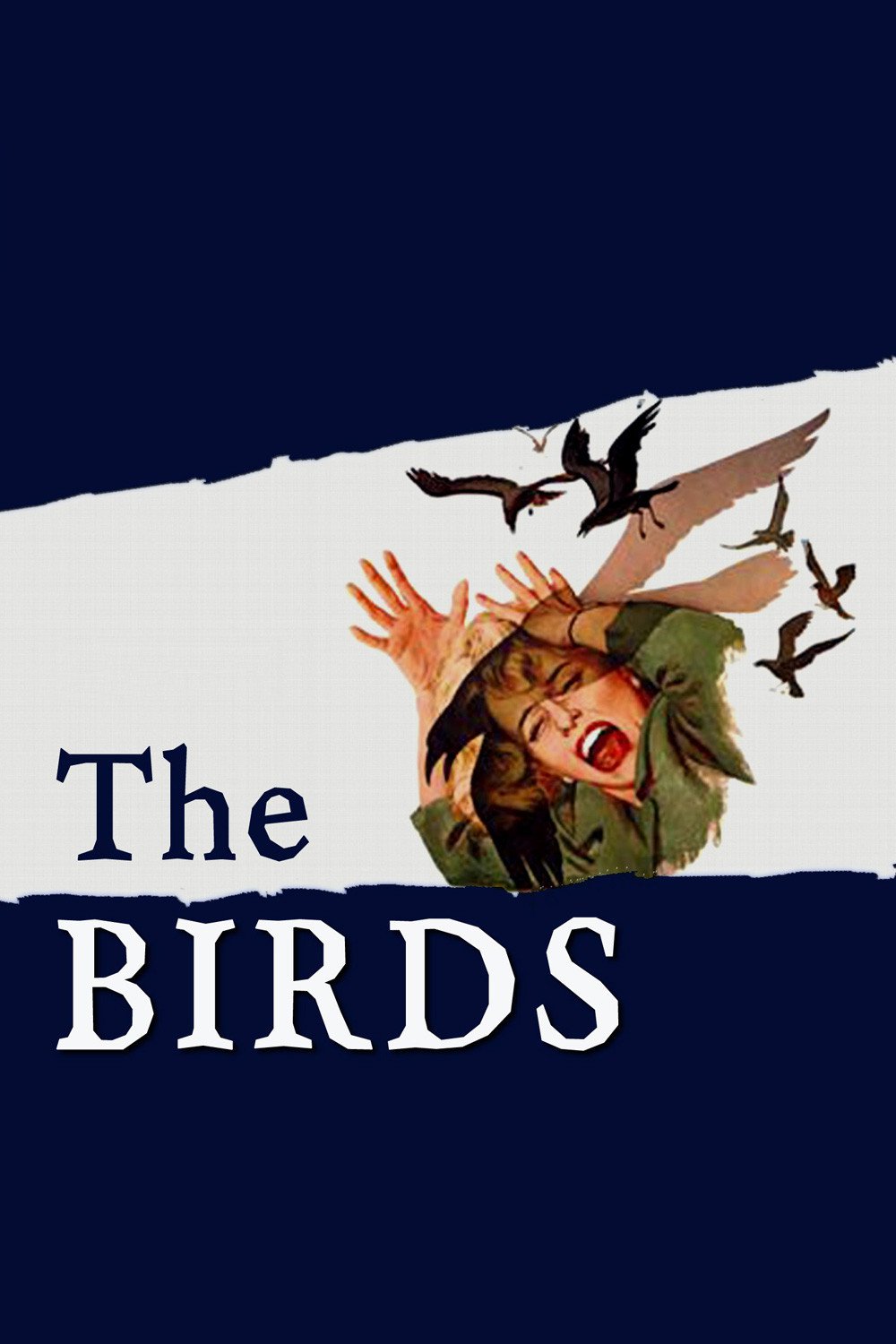 Join us for the ornithological film of your dreams (and nightmares), courtesy of the Master of Horror, Alfred Hitchcock. Tippi Hedren stars in her career-defining role as Melanie Daniels, a wealthy San Francisco socialite who pursues a potential boyfriend to a small Northern California town. Slowly, life takes a turn for the bizarre when birds of all kinds suddenly begin to violently attack people.

"Drawing from the relatively invisible literary talents of Daphne DuMaurier and Evan Hunter, Alfred Hitchcock has fashioned a major work of cinematic art, and "cinematic" is the operative term here, not 'literary' or 'sociological.'" (Village Voice)

THE BIRDS (Alfred Hitchcock, 1963 / 119 mins / PG) A wealthy San Francisco socialite pursues a potential boyfriend to a small Northern California town that slowly takes a turn for the bizarre when birds of all kinds suddenly begin to attack people there in increasing numbers and with increasing viciousness.Chic socialite Melanie Daniels enjoys a passing flirtation with an eligible attorney in a San Francisco pet shop and, on an impulse, follows him to his hometown bearing a gift of lovebirds. But upon her arrival, the bird population runs amok. Suddenly, the townsfolk face a massive avian onslaught, with the feathered fiends inexplicably attacking people all over Bodega Bay.