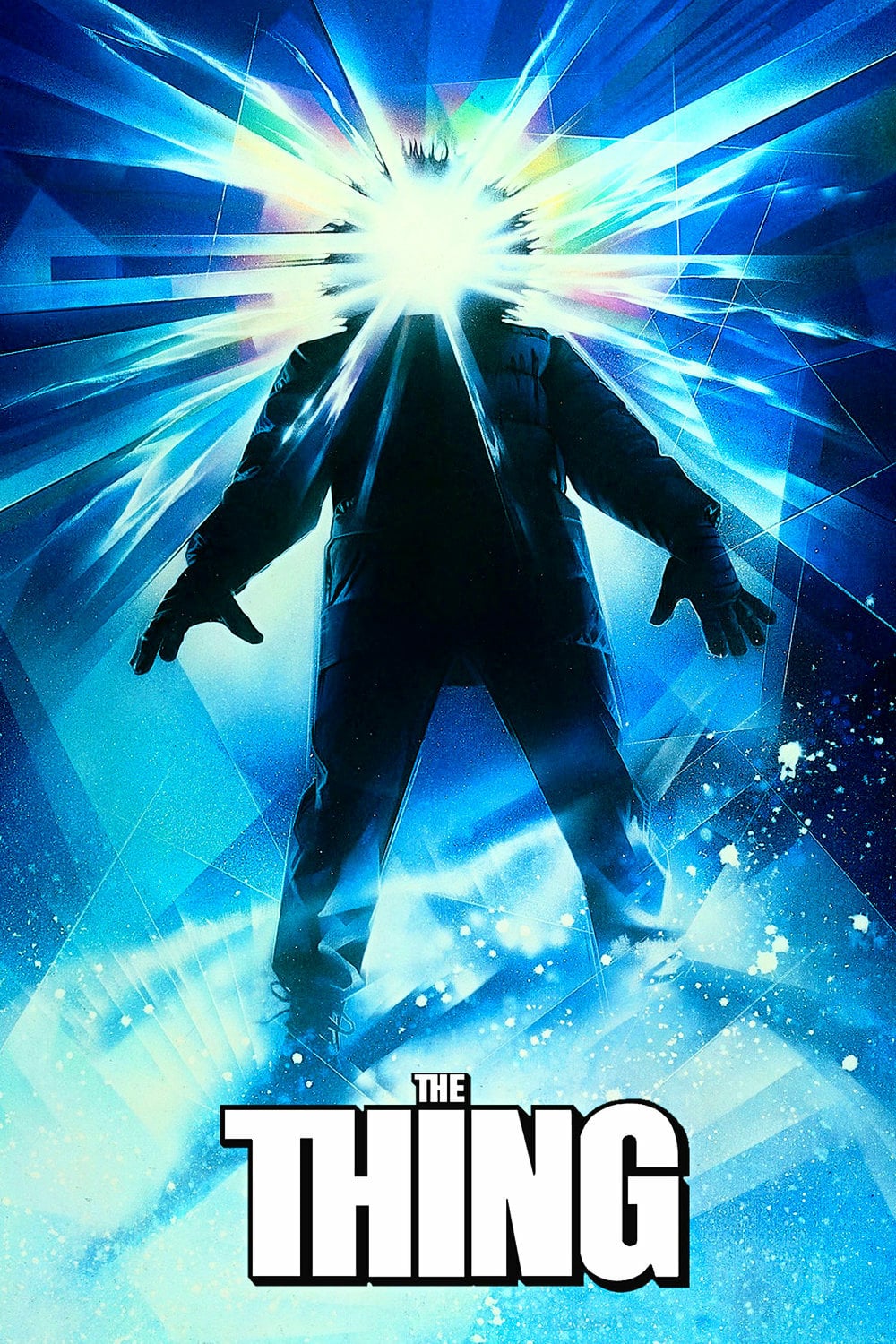 There's nothing quite like watching a solid dose of winter-y, sci-fi horror in the middle of winter, is there? And there's nothing more winter-y (and horrifying) than a prime time, big screen viewing of John Carpenter's masterpiece THE THING.

Carpenter's 1982 remake of Howard Hawke's 1951 classic THE THING is a bleak, tense and frightening sci-fi thriller that delivers some truly memorable practical and makeup effects, in addition to Kurt Russell's truly memorable performance. THE THING is an ice-cold, white-knuckle chiller about about scientists in the Antarctic who are confronted by a shape-shifting alien that assumes the appearance of the people that it kills.