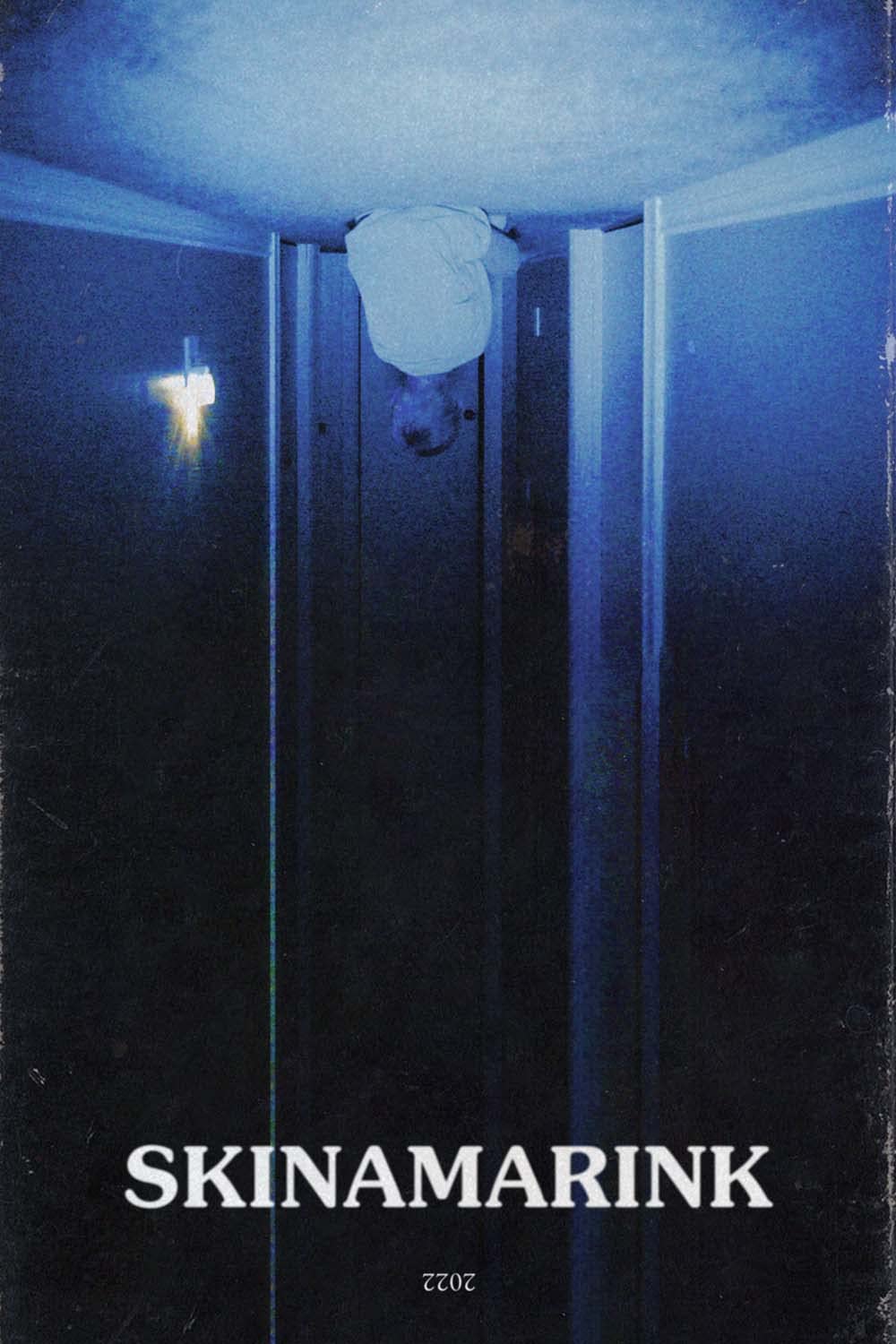 Following its wildly impressive debut at this year's Fantasia Film Festival, the micro-budget Canadian horror film SKINAMARINK has become a legitimate viral internet sensation, and is now looking like the most anticipated genre film of the year.... And it's coming exclusively to the Rio Theatre for two nights only in January.

"Films like this come along once in a generation." (Eye For Film)

"With visuals that combine David Lynch’s low-fi style from “Inland Empire” with the aesthetic of dusty ’70s family movies pulled from the attic, it’s a claustrophobic hallucination that blends the scariest ideas from childhood into a dreamy, dreadful experience." (Variety)

"I haven’t felt this challenged or this horrified by a film in a very long time. Literal guttural sounds of the purest terror fell out of me at several points across its span. This is quite plainly the scariest movie I have seen in a very very long time." (Pajiba)

"The horrors of ‘Skinamarink’ are in its ability to transport you back to your childhood home and then leave you there. Unattended, abandoned, and lost." (Dread Central)

"Skinamarink is a kinder trauma experiment put to screen with indescribable contents." (SlashFilm)

SKINAMARINK (Kyle Edward Ball, 2023 / 18A / 100 mins) Two children wake up in the middle of the night to find their father is missing, and all the windows and doors in their home have vanished.