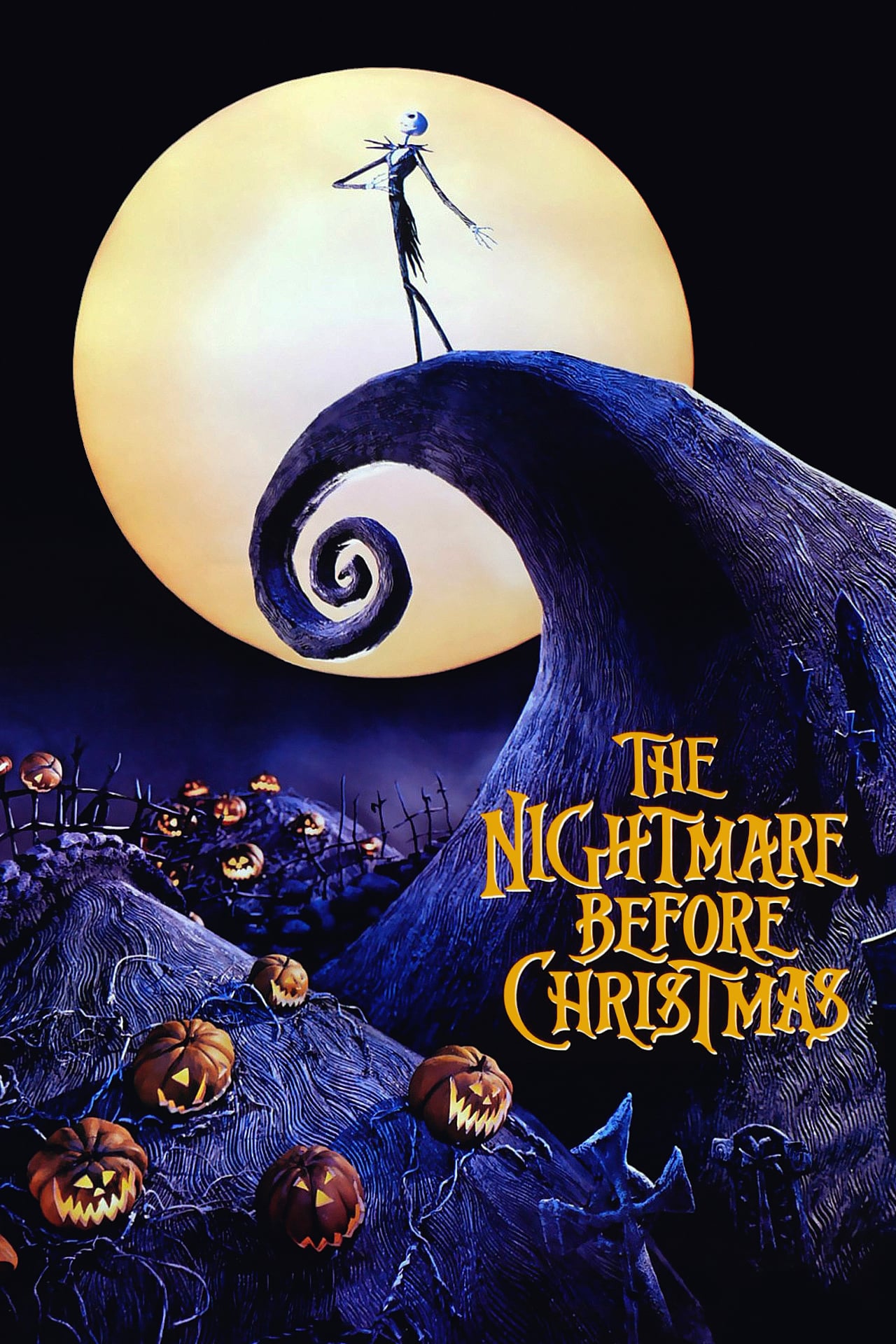 The Nightmare Before Christmas (SOLD OUT!)

Join us at the Rio Theatre this October for one of the most-requested titles we get, and haven’t been able to screen… until now! Tim Burton‘s beloved cult-classic musical THE NIGHTMARE BEFORE CHRISTMAS is a stunningly original and visually delightful work of stop-motion animation, a perfect holiday treat for movie-lovers of all ages. The film follows the misadventures of Jack Skellington, Halloweentown’s beloved pumpkin king, who has become bored with the same annual routine of frightening people in the “real world.” When Jack accidentally stumbles on Christmastown, all bright colors and warm spirits, he gets a new lease on life — he plots to bring Christmas under his control by kidnapping Santa Claus and taking over the role. But Jack soon discovers even the best-laid plans of mice and skeleton men can go seriously awry. Featuring the voices of Danny Elfman, Chris Sarandon, Catherine O’Hara, William Hickey, Paul Reubens.

THE NIGHTMARE BEFORE CHRISTMAS (Tim Burton, 1993 / 76 mins / G) Tired of scaring humans every October 31 with the same old bag of tricks, Jack Skellington, the spindly king of Halloween Town, kidnaps Santa Claus and plans to deliver shrunken heads and other ghoulish gifts to children on Christmas morning. But as Christmas approaches, Jack’s rag-doll girlfriend, Sally, tries to foil his misguided plans.