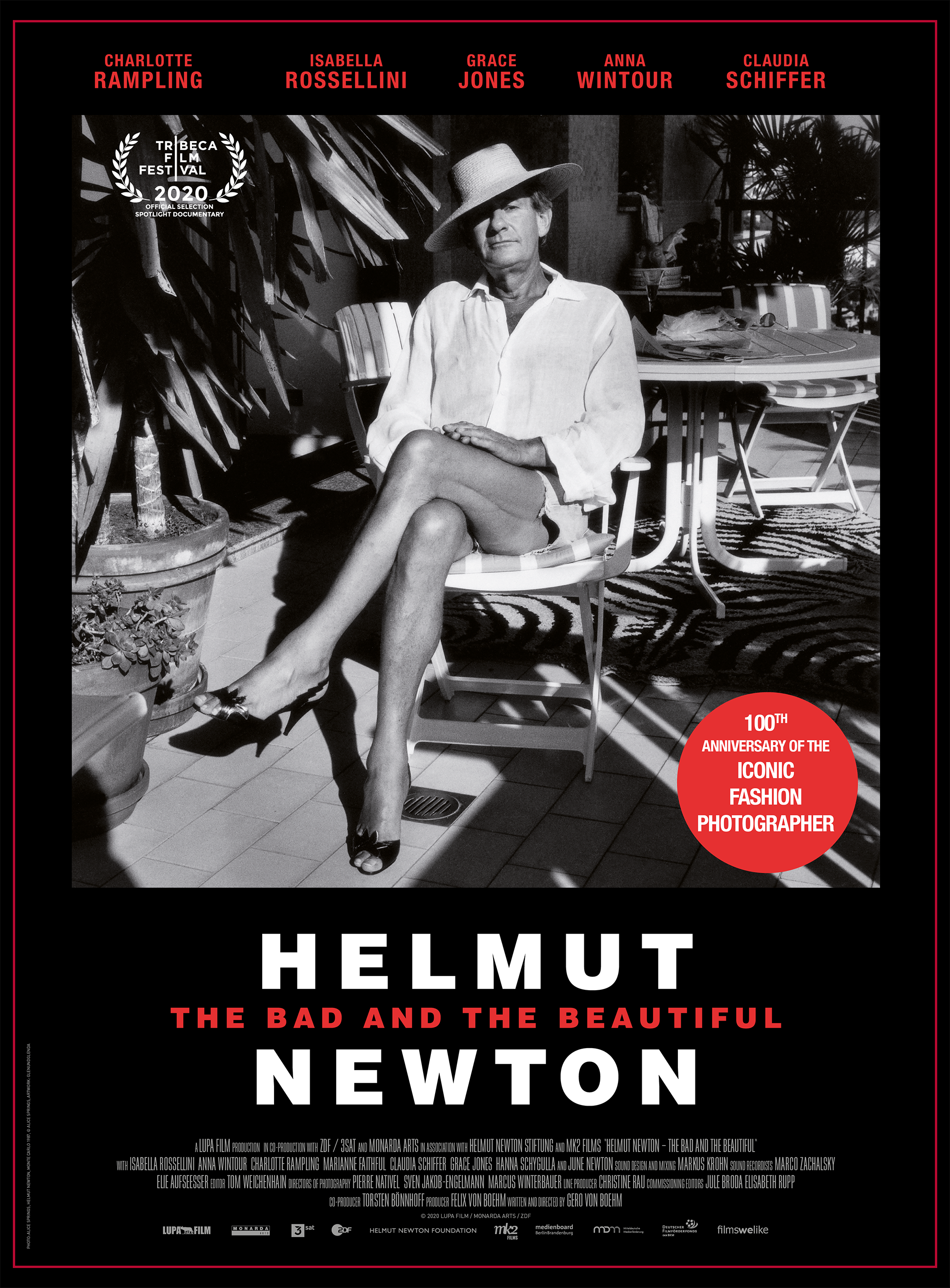 Helmut Newton: The Bad and The Beautiful

One of the great masters of photography, Helmut Newton made a name for himself exploring the female form, and his cult status continues long after his tragic death in a Los Angeles car crash in 2004. Newton worked around the globe, from Singapore to Australia to Paris to Los Angeles, but Weimar Germany was the visual hallmark of his work. Newton's unique and striking way of depicting women has always posed the question: did he empower his subjects or treat them as sexual objects? Through candid interviews with Grace Jones, Charlotte Rampling, Isabella Rossellini, Anna Wintour, Claudia Schiffer, Marianne Faithfull, Hanna Schygulla, Nadja Auermann, and Newton's wife June (a.k.a. photographer Alice Springs), this documentary captures his legacy and seeks to answer questions about the themes at the core of his life's work -- creating provocative and subversive images of women. The film also features Newton's own home movies, archival footage (including a pointed exchange with Susan Sontag) and, of course, scores of iconic Newton photographs. The result: a wildly entertaining portrait of a controversial genius.

*Minors OK in the balcony! Must be 19+ w/ID for bar service and main floor seating.
**Rio Theatre Groupons and passes OK! Please redeem at the door.

HELMUT NEWTON: THE BAD AND THE BEAUTIFUL (Gero vo Boehm 2020 / 93 mins / 14A) Women were clearly at the core of legendary photographer Helmut Newton's work. The stars of his iconic portraits and fashion editorials – from Catherine Deneuve to Grace Jones, Charlotte Rampling to Isabella Rossellini – finally give their own interpretation of the life and work of this controversial genius. A portrait by the portrayed. Provocative, unconventional, subversive, his depiction of women still sparks the question: were they subjects or objects?