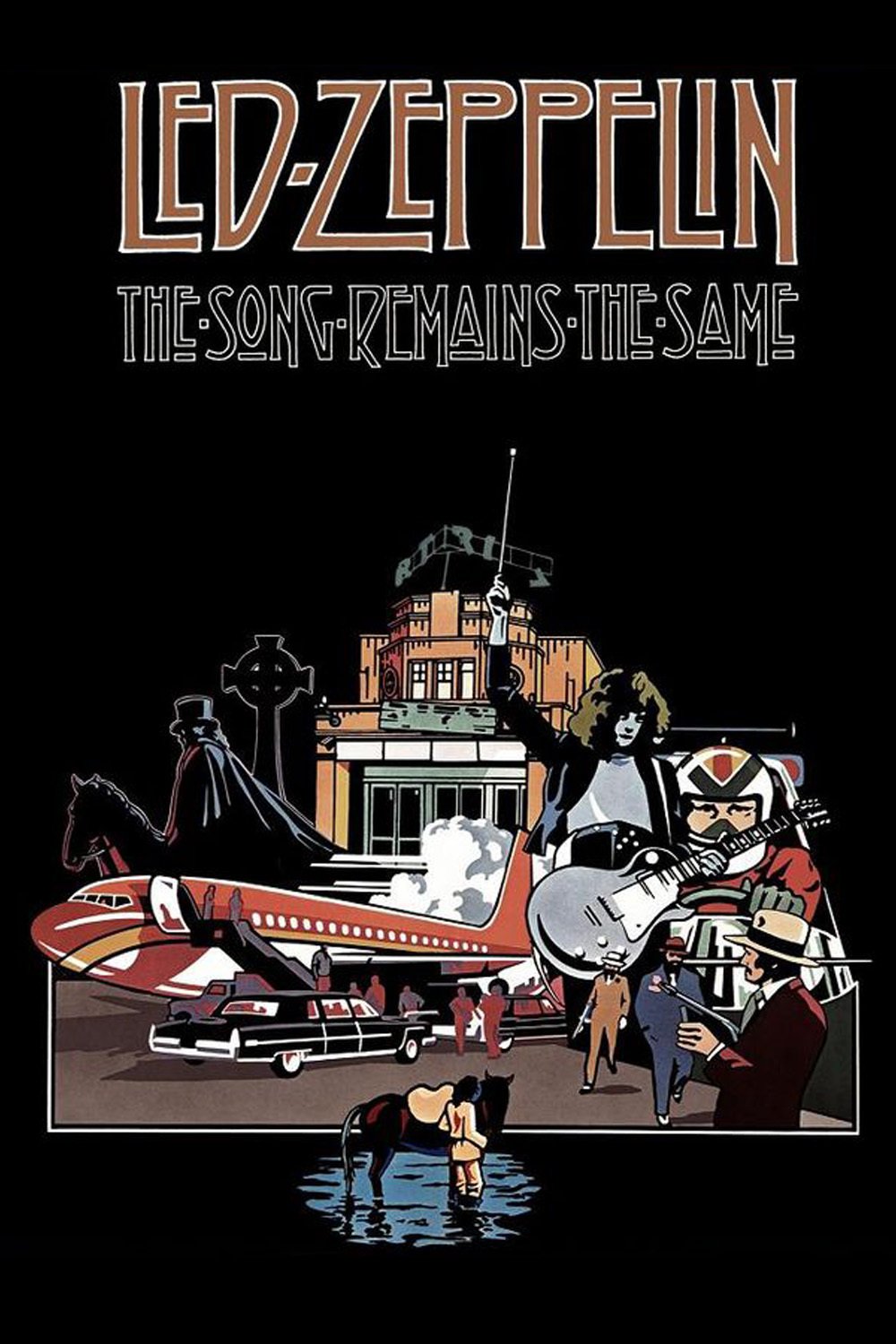 We've got nothing but a whooooole lotta love for Led Zeppelin's legendary concert film THE SONG REMAINS THE SAME, featuring the iconic British band's 1973 appearances at New York City's Madison Square Garden. Interspersed throughout the epic concert footage are behind-the-scenes moments with the band, colorfully enhanced by sequences which are supposed to reflect each band member's individual fantasies and hallucinations. Includes blistering live renditions of "Black Dog," "Dazed and Confused," "Stairway to Heaven," "Whole Lotta Love," "The Song Remains the Same," and "Rain Song," among others.

PLEASE NOTE: All of the Rio Theatre’s screenings are operating at a sharply reduced capacity. We can’t guarantee availability of tickets at the door, so advance tickets for all screening events are strongly recommended. Our online box office can be found at www.riotheatretickets.ca. Online sales for every screening automatically end 1 hour before any given showtime.

THE SONG REMAINS THE SAME (Peter Clifton, Joe Massot, 1978 / 137 mins / PG) Filmed in 1973 over the course of a three-night stand at New York City's Madison Square Garden, this concert film shows Led Zeppelin at the apogee of their hard-rocking glory. In addition to featuring such indelible hits as "Dazed and Confused," "Whole Lotta Love" and "Stairway to Heaven," the live footage is interspersed with elaborate fantasy sequences, backstage shenanigans and a glimpse of what the business side of such a large touring operation entails.