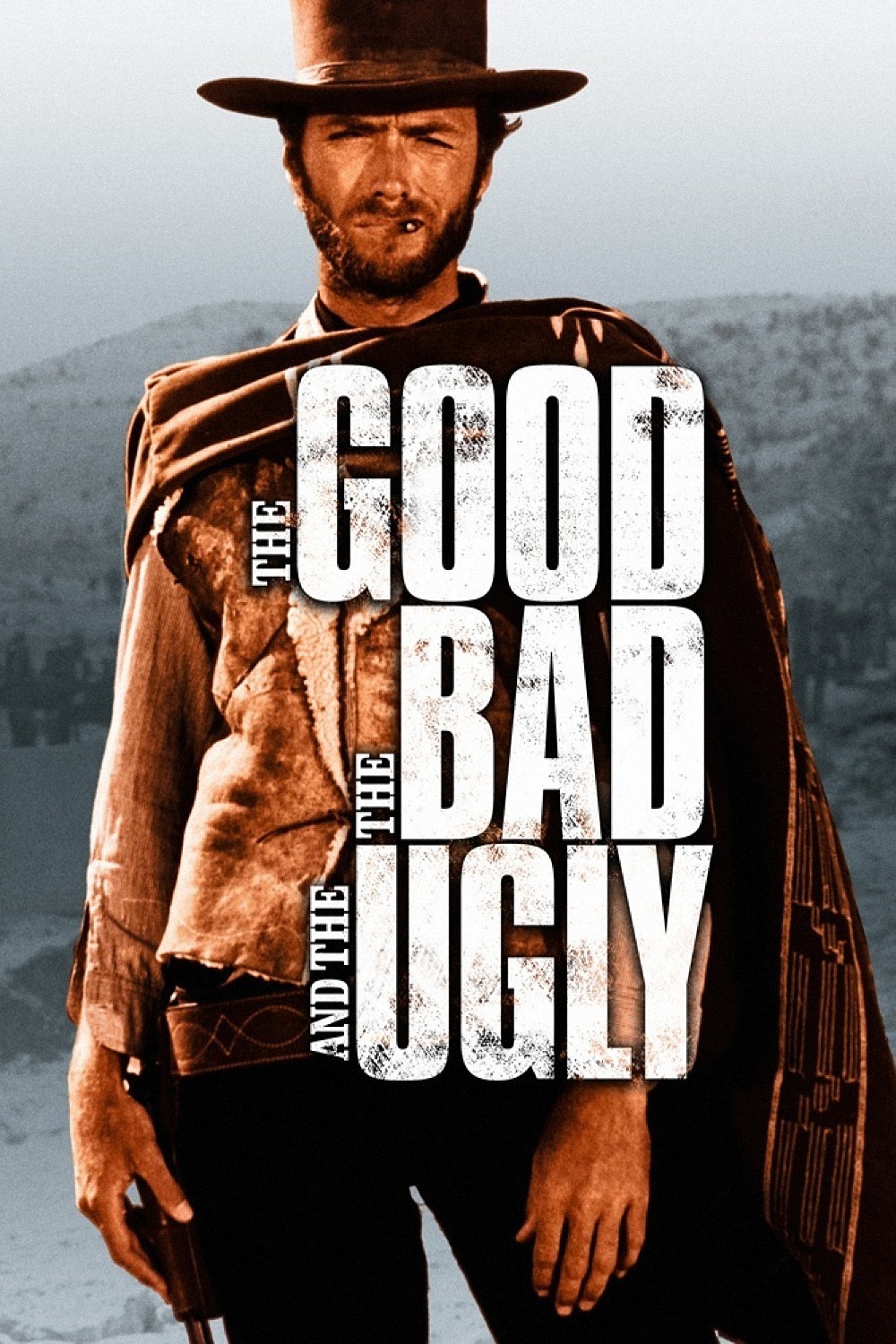 Sergio Leone's The Good, The Bad And The Ugly

Clint Eastwood, Eli Wallach, and Lee Van Cleef star in Sergio Leone’s masterpiece, a “spaghetti Western” that is generally considered to be the most influential (if not thoroughly entertaining!) in the genre. Set in a mythologized "old West" during the Civil War, the film follows Joe (Eastwood) and a Mexican outlaw named Tuco (Wallach) joined in a bounty hunting scam - Joe turns in the bandit for the reward money, then rescues him just as he is being hanged. When Joe's shot at the noose goes awry during one escapade, a furious Tuco tries to have him murdered. The men re-team abruptly, however, to beat out a sadistic criminal and the Union army and find $20,000 that a soldier has buried in the desert.

"Sergio Leone's grandiose 1966 western epic is nothing less than a masterclass in movie storytelling, a dynamic testament to the sheer, invigorating uniqueness of cinema." (Time Out)

"Of all the great films of the 1960s, The Good, the Bad and the Ugly is one of a fistful that can be truly appreciated only on the big screen." (Detroit Free Press)

THE GOOD, THE BAD AND THE UGLY “Il buono, il brutto, il cattivo” (Sergio Leone, 1966 | 179 mins / 18A) | While the Civil War rages between the Union and the Confederacy, three men – a quiet loner, a ruthless hit man and a Mexican bandit – comb the American Southwest in search of a strongbox containing $200,000 in stolen gold.