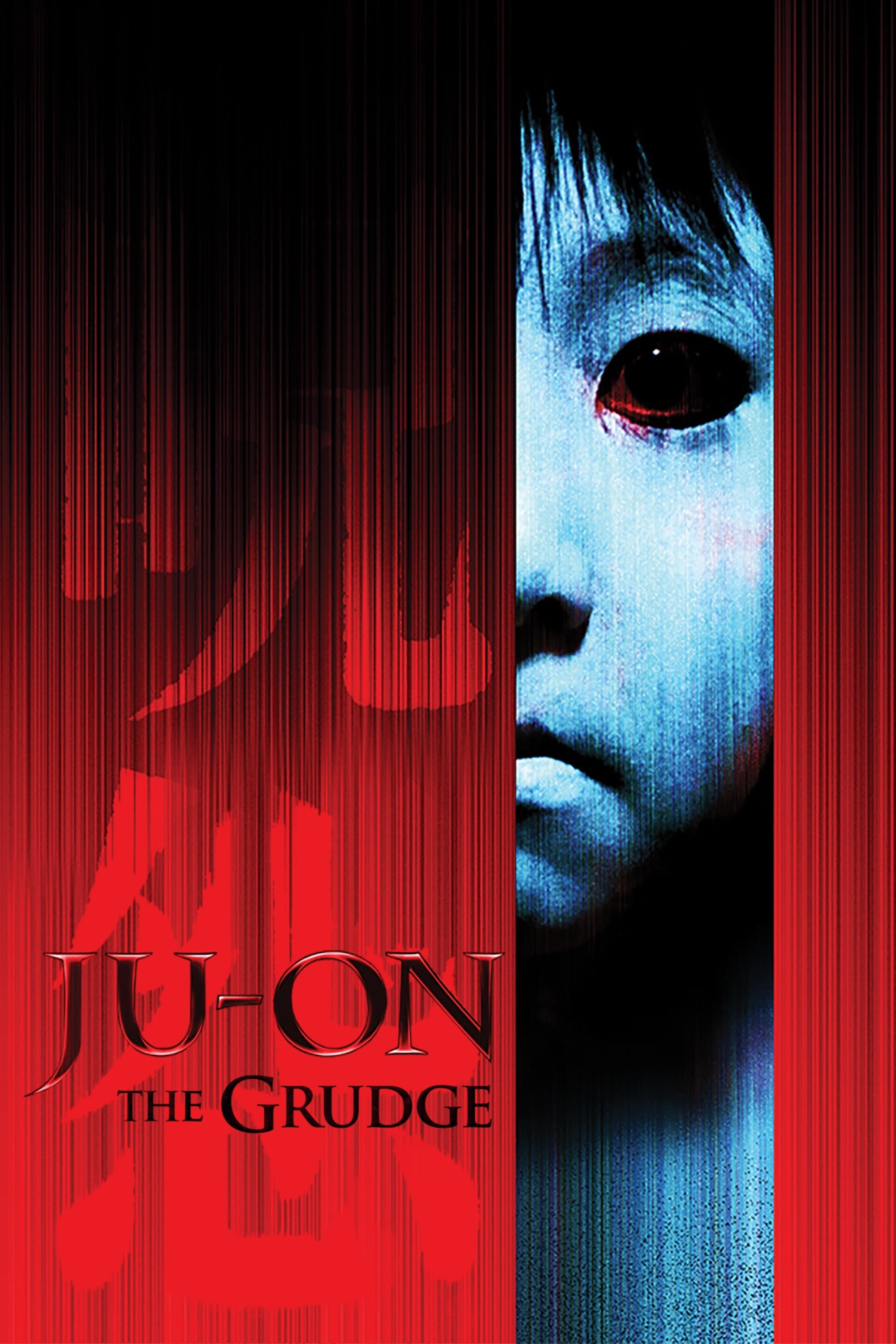 Japanese director Takashi Shimizu's JU-ON: THE GRUDGE is the ultimate "haunted house" movie - and perfect for a Friday Late Night Movie screening at the Rio Theatre on July 30. Released in 2002, JU-ON has since become firmly enshrined as a true classic of the J-horror genre, spawning numerous sequels and even a remake (in 2004 - also directed by Shimizu, with Sarah Michelle Gellar).

The story follows volunteer home-care worker Rika. When she is assigned to visit a family in their home, she is cursed and chased by two revengeful fiends; Kayako, a woman brutally murdered by her husband, and her son Toshio. Each person that lives in or visits the haunted house is murdered or disappears. A series of seemingly unconnected vignettes, all with a suitably satisfying jolt (including a shower scene Hitchcock would have admired) are slowly pulled together by police investigating the strange events. Starring Megumi Okina, Misaki Ito, Takashi Matsuyama, and Yui Ichikawa.

JU-ON: THE GRUDGE (Takashi Shimizu, 2002 / 92 mins / 18 / Japanese with English subtitles) A mysterious and vengeful spirit marks and pursues anybody who dares enter the house in which it resides.