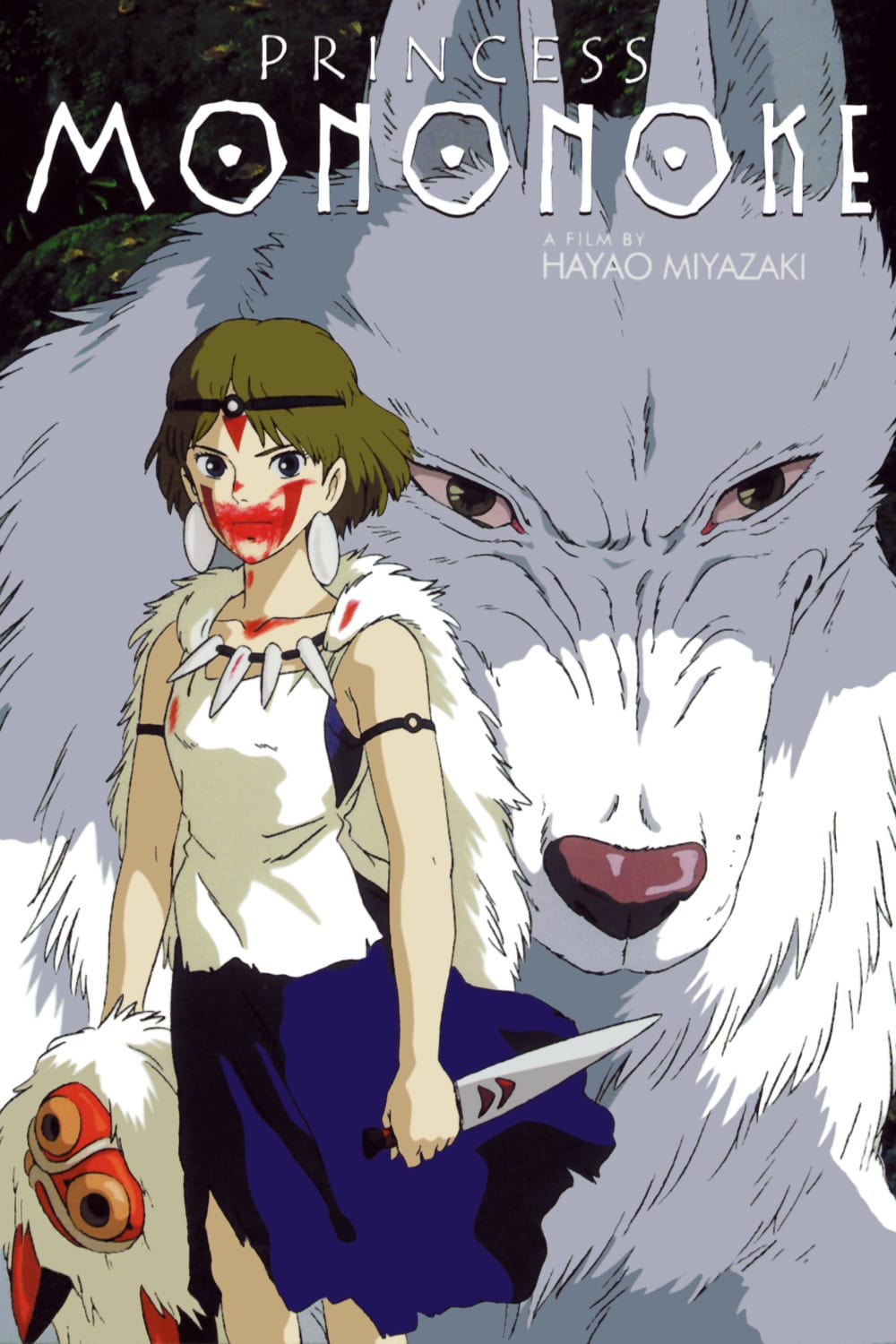 Join us at the Rio Theatre for another family-friendly Studio Ghibli classic from master storyteller Hayao Miyazaki – PRINCESS MONONOKE.

Almost twenty-five years after its release, PRINCESS MONONOKE – replete with epic story and breathtaking visuals – remains an undisputed animated triumph and one of the most thrilling adventures ever produced. Set in the late Muromachi period of Japan, the film follows the young prince Ashitaka as he’s caught in a struggle between the gods of a forest and the humans who consume its resources. At its core, PRINCESS MONONOKE is something of an “eco-fable,” a statement on the natural world’s devastation brought on by human advancement.

“The film’s strength lies in its refusal to paint either its arguments or its characters in black and white: There are no pure heroes, no clear-cut villains and no pat answers.” (LA WEEKLY)

PRINCESS MONONOKE “Mononoke-hime” (Hayao Miyazaki, 1997 / 134 mins / PG) Ashitaka, a prince of the disappearing Ainu tribe, is cursed by a demonized boar god and must journey to the west to find a cure. Along the way, he encounters San, a young human woman fighting to protect the forest, and Lady Eboshi, who is trying to destroy it. Ashitaka must find a way to bring balance to this conflict.