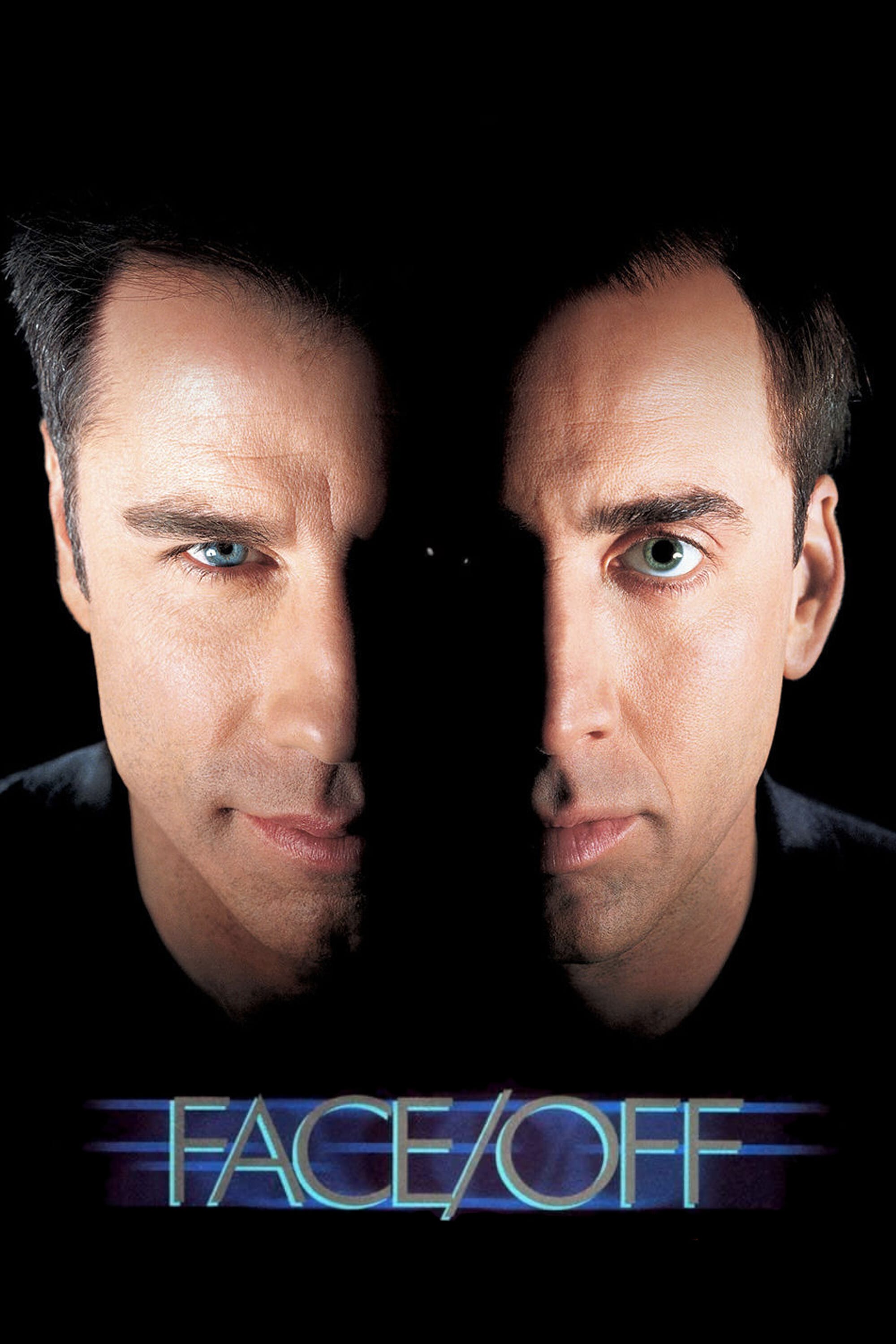 Prepare yourselves accordingly, Vancouver. On Saturday, September 4, the Rio Theatre will be offering up a special long-weekend screening of John Woo's endlessly stylish, elegantly violent, trash fantasy cult-classic cat-and-mouse two-hander FACE/OFF. Not only does it feature a legendarily scene-stealing (and chewing) performance from staff favourite Nicolas Cage, it's a movie made even more amazing because Cage is so capably matched by an equally bonkers turn from his on-screen foil, John Travolta.

Obsessed with bringing terrorist Castor Troy to justice, FBI agent Sean Archer (Travolta) tracks down Troy (Cage), who has boarded a plane in Los Angeles. After the plane crashes and Troy is severely injured, possibly dead, Archer undergoes surgery to remove his face and replace it with Troy's. As Archer tries to use his disguise to elicit information about a bomb from Troy's brother, Troy awakes from a coma and forces the doctor who performed the surgery to give him Archer's face. With Gina Gershon, Joan Allen, Alessandro Nivola, Dominique Swain, Nick Cassavetes, Colm Feore.

"What really makes 'Face/Off' tick, what sells the movie more than anything else, are the dazzling performances from the two leading men." (Total Film)

FACE/OFF (John Woo, 1997 / 139 mins / 14A) In order to foil a terrorist plot, an FBI agent undergoes facial transplant surgery and assumes the identity of a criminal mastermind, who murdered his only son. The plan turns sour when the criminal wakes up prematurely and seeks revenge.