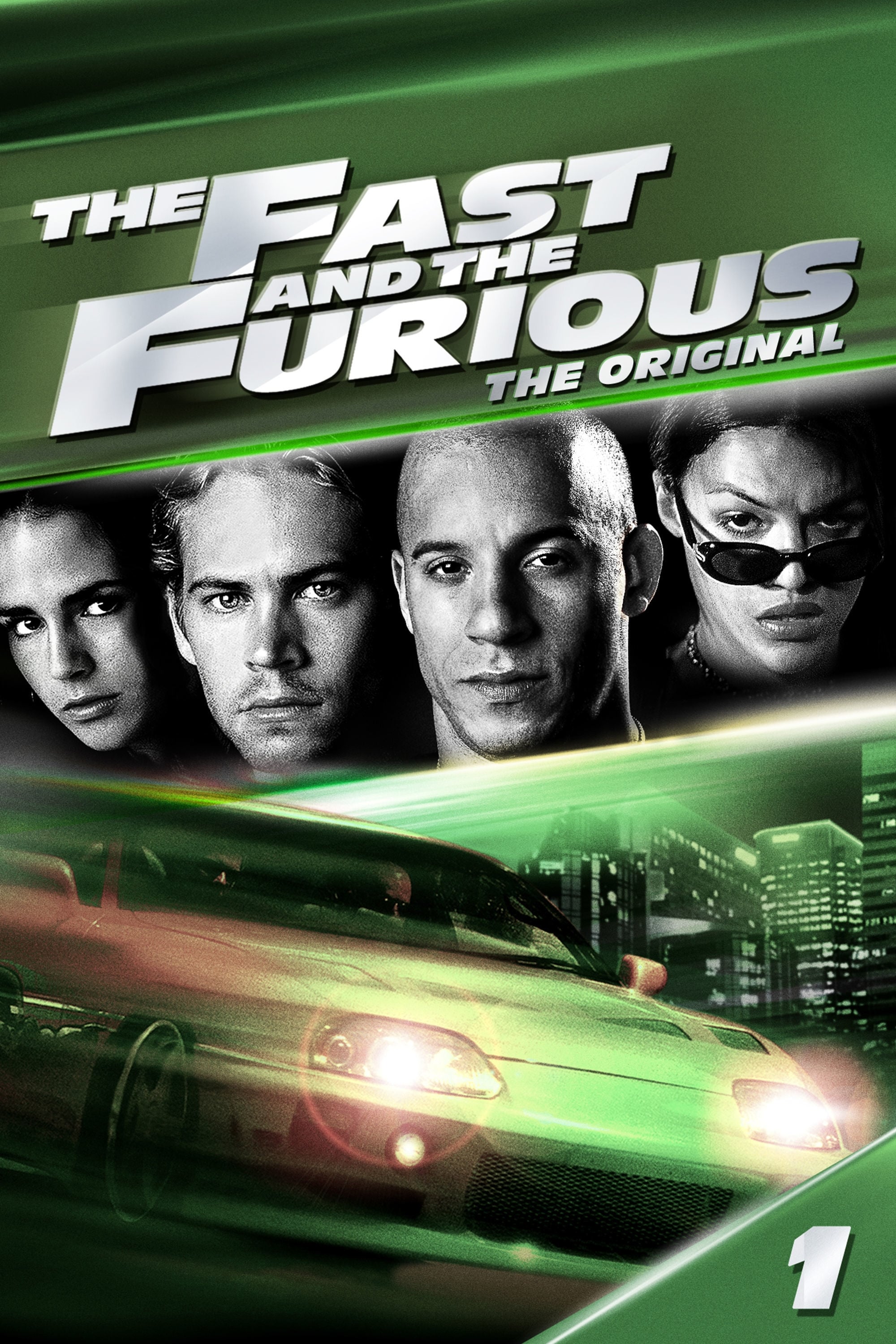 The Fast And The Furious

The Rio Theatre's Friday Late Night Movie series continues on September 24 with the first installment of one the biggest blockbuster movie franchises of all-time, THE FAST AND THE FURIOUS.

Dominic Toretto enjoys the adrenaline of street car racing and his fans treat him like a rock star. After a blazing encounter with the ruthless Johnny Tran, Dom decides to take Brian, a newcomer to street racing, under his wing. Dom's sister Mia sees something she likes in Brian, too. Trouble is, neither of them realize he's an undercover cop, and Dominic and his rival Johnny Tran are both the prime suspects in a case involving dirty money and big-rig hijacking. With Vin Diesel, Paul Walker, Michelle Rodriguez, Jordana Brewster, Ted Levine, Ja Rule.

"A gritty and gratifying cheap thrill, Rob Cohen's high-octane hot-car melter is a true rarity these days, a really good exploitationer, the sort of thing that would rule at drive-ins if they still existed." (Variety)

"Between its charming, impossibly attractive cast, stunning practical stunts, and unapologetic commitment to melodramatic cop-show froth, The Fast and the Furious holds up better than you might expect." (Flickering Myth)

THE FAST AND THE FURIOUS (2001, Rob Cohen / 107 mins / 14A) Dominic Toretto is a Los Angeles street racer suspected of masterminding a series of big-rig hijackings. When undercover cop Brian O'Conner infiltrates Toretto's iconoclastic crew, he falls for Toretto's sister and must choose a side: the gang or the LAPD.