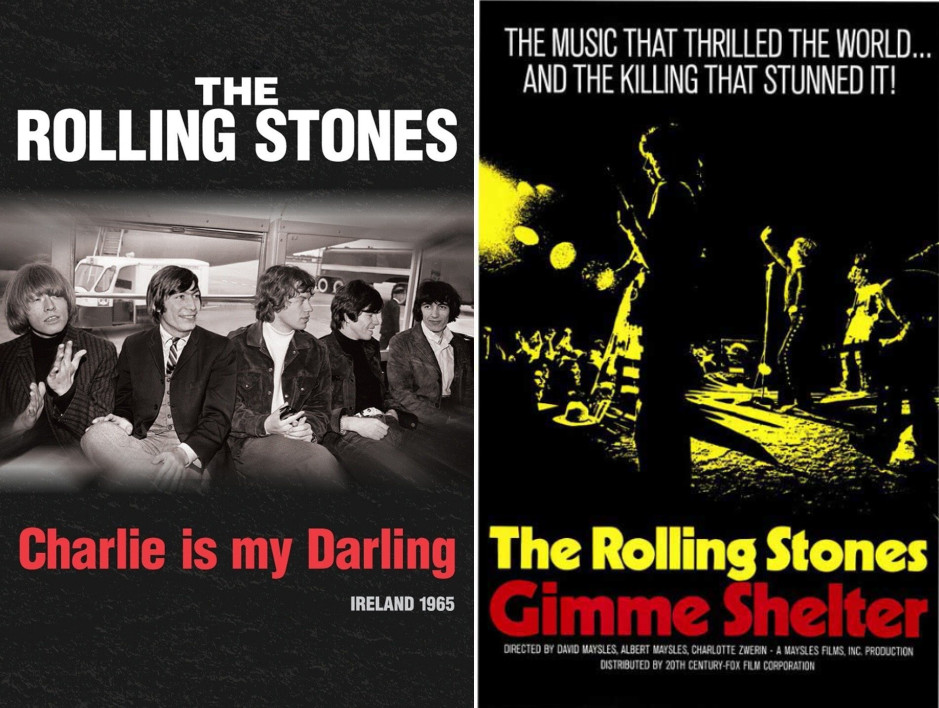 The Rolling Stones: Charlie Is My Darling & Gimme Shelter

Join us at the Rio Theatre for a big screen, big sound tribute to the man behind the Rolling Stones' drum kit, the late, great Charlie Watts.

We'll be presenting a very special double bill featuring the rarely-seen, meticulously restored and fully-realized version of the legendary (but never released film) CHARLIE IS MY DARLING: IRELAND, 1965 alongside Albert and David Maysles' indelible account of their notorious Altamont engagement, GIMME SHELTER.

CHARLIE IS MY DARLING - IRELAND 1965 (Peter Whitehead, Mick Gochanour, 2012 / 65 mins / PG) A documentary on the Rolling Stones that was shot in 1965 on a two-stop tour of Ireland, just as "(I Can't Get No) Satisfaction" was becoming a worldwide sensation.