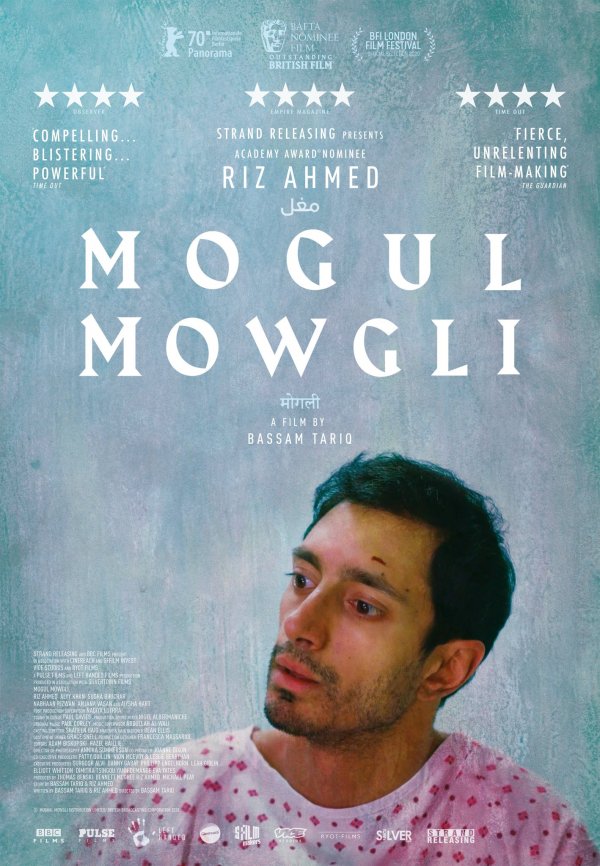 Zed, a young British rapper, is about to start his first world tour, when a crippling illness strikes him down, and he is forced to move back in with his family. He tries to find himself between an international music career and Pakistani family traditions. Starring musician and Oscar-nominee Riz Ahmed (THE SOUND OF METAL) MOGUL MOWGLI is the debut narrative feature from award-winning documentary filmmaker Bassam Tariq.

"An ambitious portrait of the complicated nature of identity, the challenging and emotionally raw 'Mogul Mowgli' showcases a heartbreaking performance from Riz Ahmed." (Rotten Tomatoes)

"Feels revelatory because it is – there isn’t another movie out there like this one and there’s certainly not one that gives so much to the perspective of a man like Zaheer.” (Observer)

“Director Bassam Tariq shows himself to be a major new talent on the indie film scene…crackles with a stylistic and visual energy…one of the best and most remarkable films of the year.” (Houston Chronicle)

"A poignantly propulsive and furiously constructed story by director Bassam Tariq about inherited pain of the flesh and the soul." (LA Times)

MOGUL MOWGLI (Bassam Tariq, 2021 / 90 / 14A) A British Pakistani rapper is on the cusp of his first world tour, but is struck down by an illness that threatens to derail his big break.