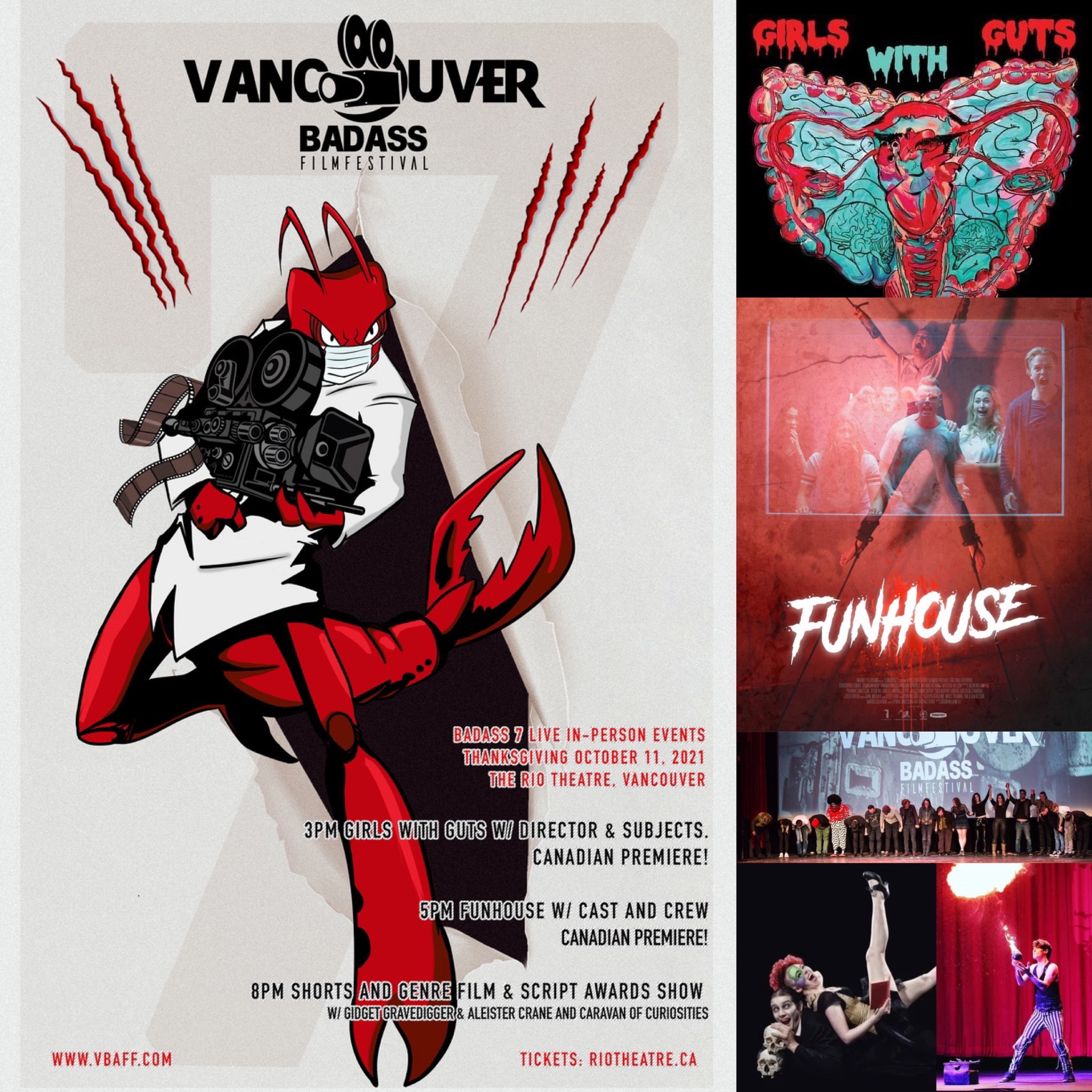 Funhouse: How many likes for a life? Down-and-out backing singer and celebrity ex-husband Kasper Nordin (Valter Skarsgård) is invited to compete in the Funhouse, an online Big Brother-style reality TV show. Kasper joins seven other C-list celebrities from around the globe to compete for a $5 million prize, only to see the budding friendships, love connections and brewing rivalries go awry one of the contestants is brutally murdered
during the first challenge...

FUNHOUSE (Jason William Lee, 2020 / 106 mins) When 8 celebrities from around the globe are invited to compete in an online reality show, they soon realize that they are playing for their very lives, as those voted off suffer horrific consequences, broadcast live to the entire world.