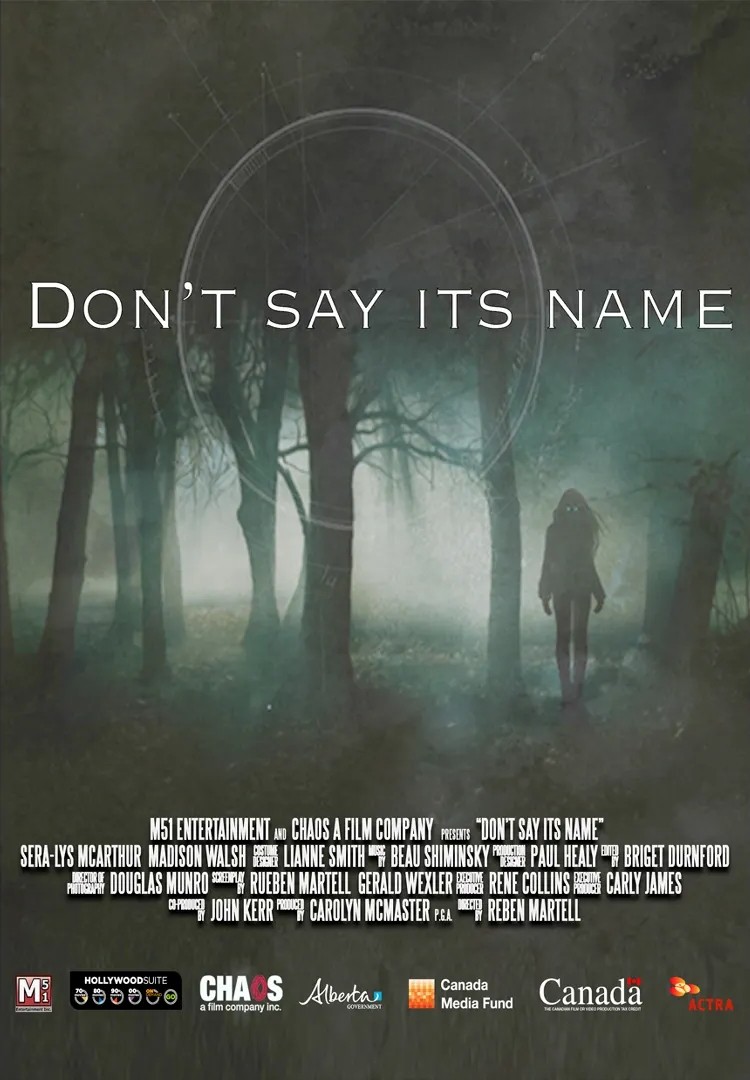 Don't Say Its Name (BC Premiere! With Director Q&A)

This small, snow-covered Indigenous community is about to see an upturn.

Mining company WEC has just made an agreement for drilling on this tribal land, and it’s looking like everyone will benefit – except the land itself. Local activist Kharis Redwater is one of those protesting the deal when her voice is silenced in a hit-and-run that remains unsolved. So as WEC begins their assault on the land, the land itself retaliates against WEC and all those who support it. But for local peace officer Mary Stonechild (Madison Walsh) and Park Ranger Stacey Cole (Sera-Lys McArthur), the answer to this mystery lies in the traditions of their people and the vengeance-filled spirits that have haunted the land for generations, about which the people know one rule: don’t say its name. With Julian Black Antelope, Samuel Marty.

“To experience this just as a monster movie is still to enjoy a fun ride. To appreciate its deeper resonance, well, that makes the difference between three stars and four.” (Eye For Film)

“Provides a compelling and unique experience separate from a standard creature feature… DON’T SAY ITS NAME presents how the Cree community (and, by extension, all Native American communities) are more than capable of handling their own problems, just as Martell and his cast and crew are more than capable of making a film that stands out amongst the crowd and reimagines a traditional horror creature to boot.” (Daily Grindhouse)

This screening will be hosted by artist and broadcaster Tamara Bell (Haida Nation). Writer-director Rueben Martell (Cree Nation) will be joining us via Skype to talk about the film. Partial proceeds from this Orange Shirt Day screening will be directed to the Indian Residential School Survivors Society.