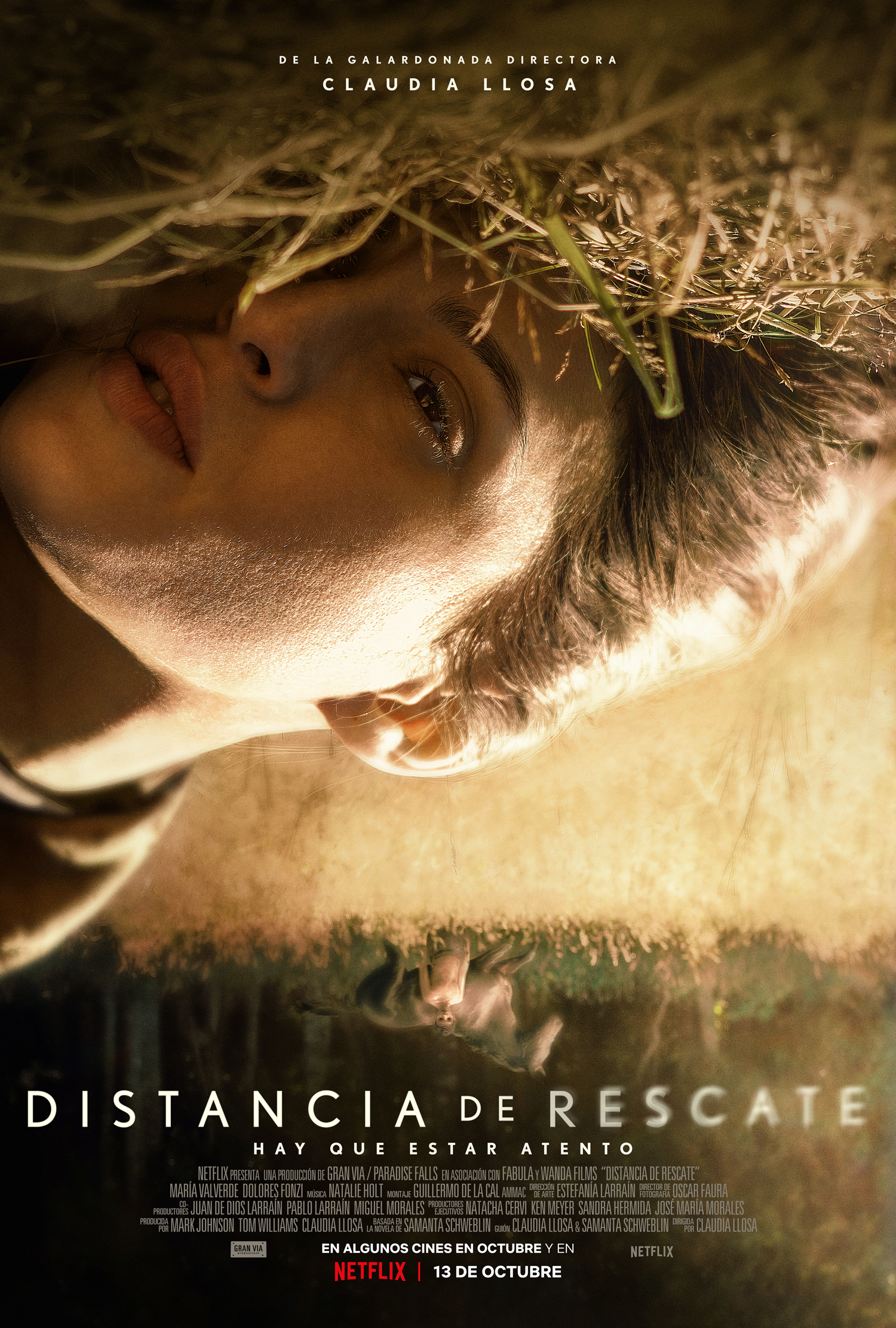 Co-written by Llosa and Schweiblin, the film follows the hazy story of a mysterious woman named Amanda. Far from home, she lies dying, as a young boy named David questions her, trying to make her remember. She's not his mother, he's not her son. As her time is running out, he helps her unravel a powerful, haunting story of obsessive jealousy, an invisible danger, and the power of a mother's love for her child. With Maria Valverde, Dolores Fonzi, Guillermo Pfening.

"For all of its relative lucidity, Llosa's "Fever Dream" burns with the madness of loving someone too much to let them go." (Indiewire)

"Terror and beauty have been onscreen partners many times. But in "Fever Dream," a film that lives up to its name, their connection is inextricable and eerie, shaped and propelled by an uncanny sense of emergency." (Hollywood Reporter)

"Director Claudia Llosa goes into the mystic again, this time with Netflix polish... The esoteric Peruvian auteur returns to Latin America for a psychological thriller about spiritual migration." (Variety)

"A chilling and thought-provoking project that powerfully evokes a world full of invisible dangers." (Screen International)

FEVER DREAM (Claudia Llosa, 2021 / 93 mins / 14A / English subtitles) A young woman lies dying far from home. A boy sits beside her. She is not his mother. He is not her child. Together, they tell a haunting story of broken souls, an invisible threat, and the power and desperation of family.