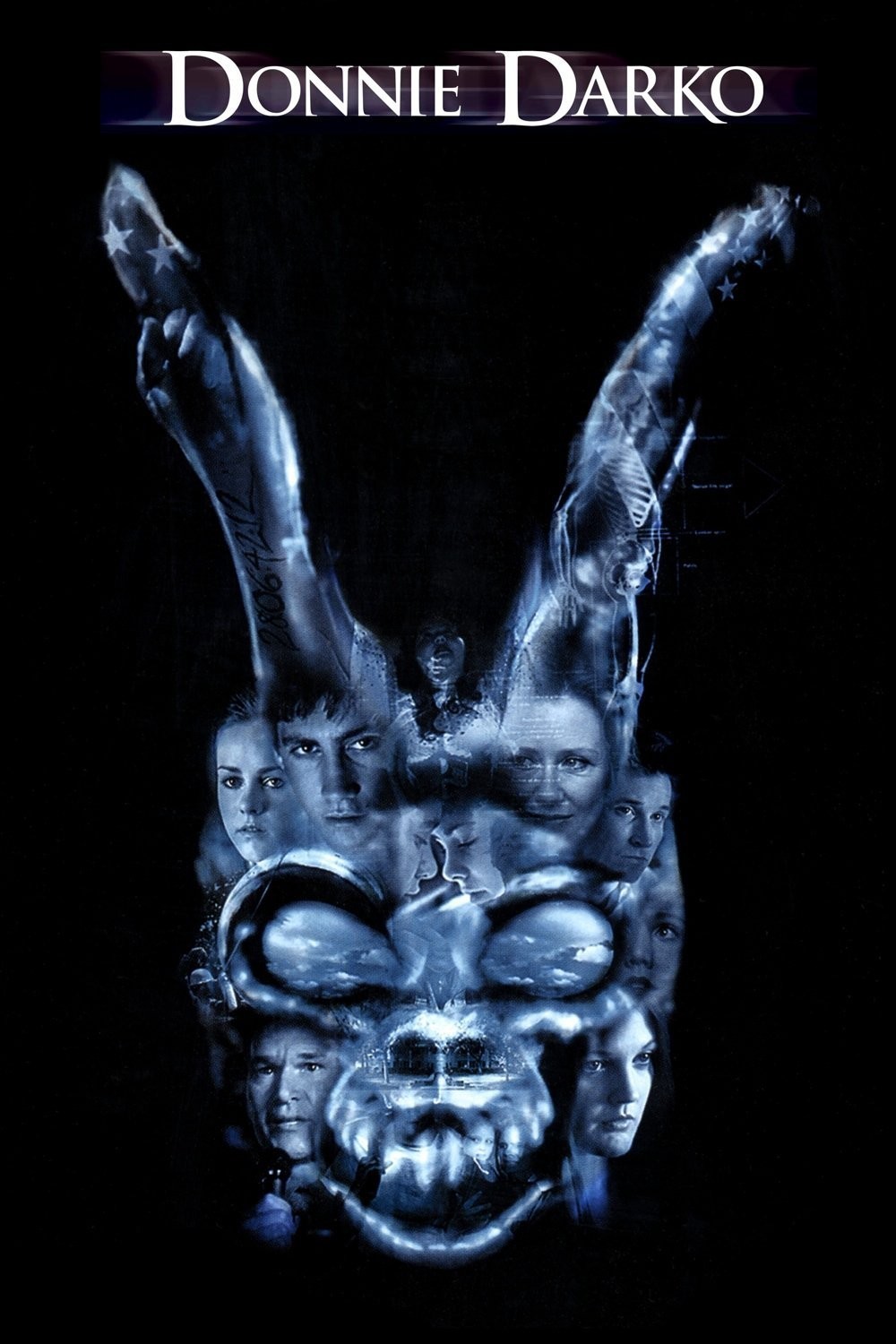 "Sometimes, I doubt your commitment to Sparkle Motion."

Before STRANGER THINGS combined science fiction, Spielbergian touches and ‘80s nostalgia to much acclaim, Richard Kelly set the high-water mark with this debut feature. Initially beset with distribution problems, it would slowly find its audience and emerge as arguably the first cult classic of the new millennium.

In a funny, moving and distinctly mind-bending journey through suburban America, one extraordinary but disenchanted teenager is about to take Time's Arrow for a ride. After surviving a freak accident, Donnie (Jake Gyllenhaal) begins to explore what it means to be alive, and in short order to be in love, he uncovers secrets of the universe that give him a tempting power to alter time and destiny. Also starring Jena Mallone, Mary McDonnell, Maggie Gyllenhaal, Drew Barrymore, Patrick Swayze and a giant bunny.

“If revisiting an old movie is a bit like going back in time, that sense of disorientation is doubled in DONNIE DARKO. A haunted miasma of youthful alienation, suburban malaise, cosmic upheaval and 1980s pop-cultural infatuation, writer-director Richard Kelly’s captivatingly strange 2001 debut plays more than ever like its own suspended-in-time artifact.” (Justin Chang, L.A. Times)

"A stunning technical accomplishment that virtually bursts with noise, ideas and references." (Salon.com)

*Groupons and passes OK! Please redeem at the door.
**Minors OK in the balcony! (Please note this film is rated 18A.) Must be 19+ w/ID for bar service.