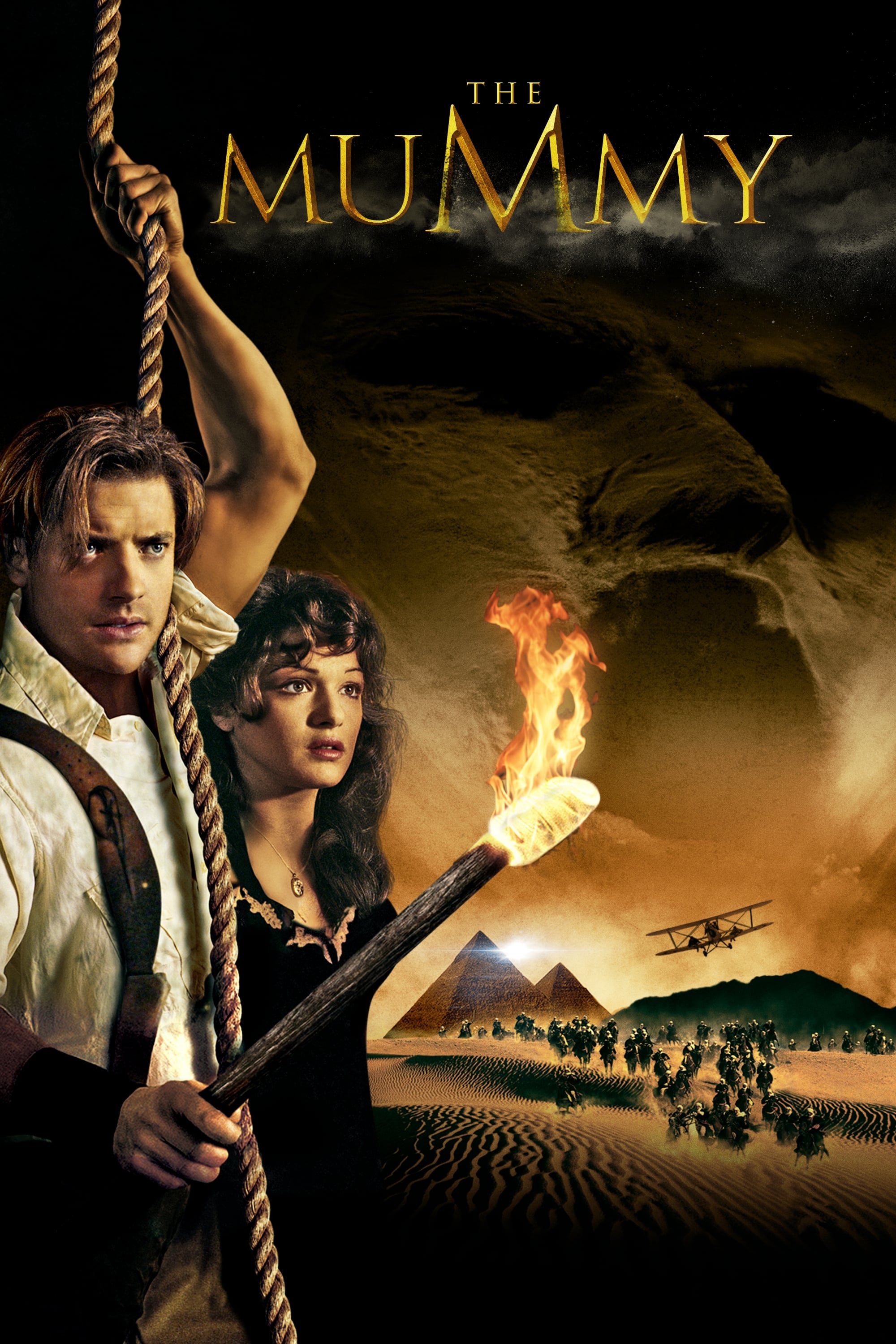 The Rio Theatre's annual, seasonal deep dive into monster movies continues on #MummyMonday, October 18 with the 1999 fan favourite THE MUMMY, a rousing, suspenseful and horrifying epic about an expedition of treasure-seeking explorers in the Sahara Desert in 1925.

Stumbling upon an ancient tomb, the hunters unwittingly set loose a 3,000-year-old legacy of terror, which is embodied in the vengeful reincarnation of an Egyptian priest who had been sentenced to an eternity as one of the living dead. With Brendan Fraser, Rachel Weisz, John Hannah, and Arnold Vosloo.

THE MUMMY (Stephen Sommers, 1999 / 124 mins / PG) Dashing legionnaire Rick O'Connell stumbles upon the hidden ruins of Hamunaptra while in the midst of a battle to claim the area in 1920s Egypt. It has been over three thousand years since former High Priest Imhotep suffered a fate worse than death as a punishment for a forbidden love—along with a curse that guarantees eternal doom upon the world if he is ever awoken.