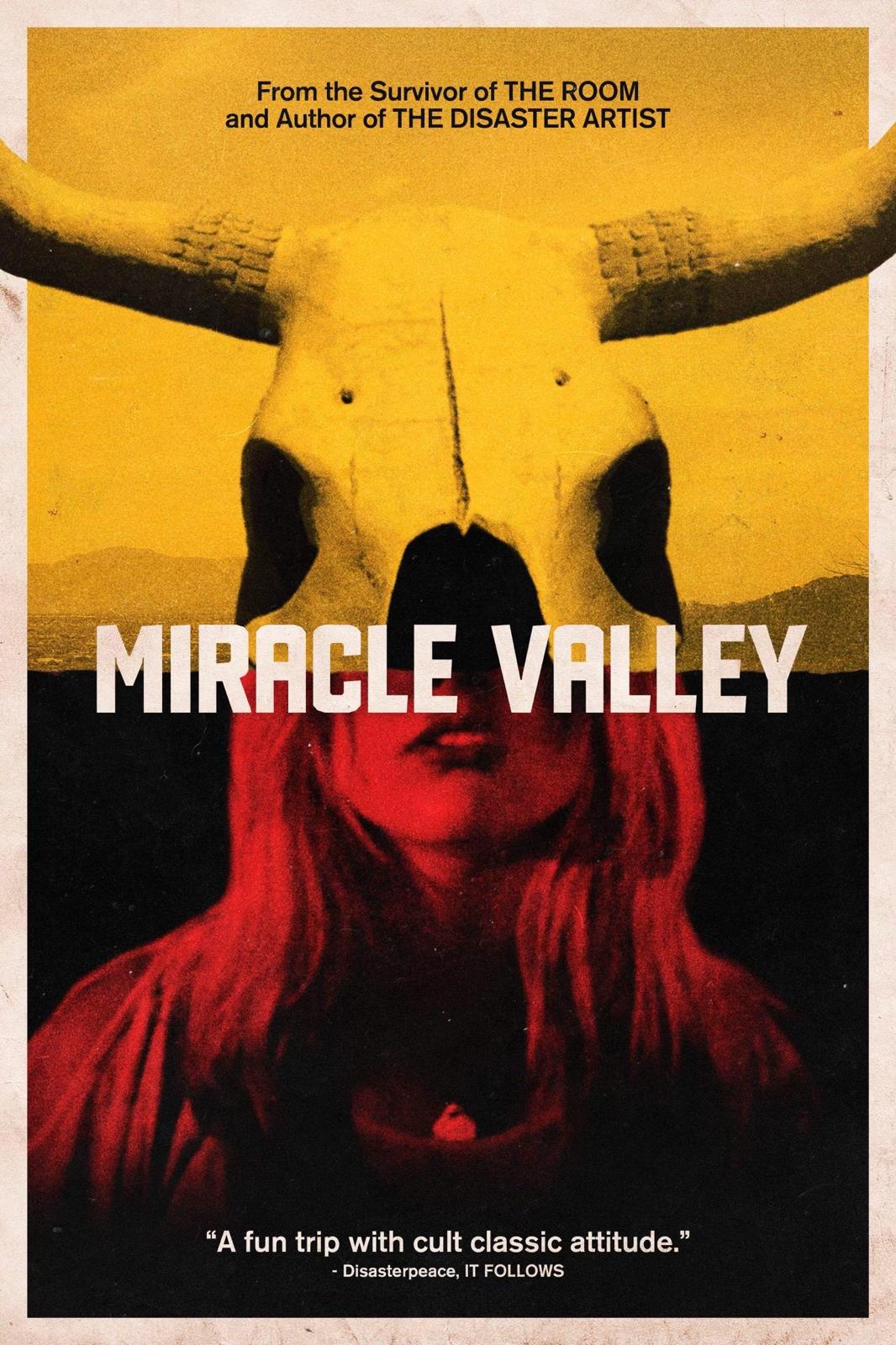 Sestero – who gained worldwide fame as “Mark” in Tommy Wiseau‘s so-bad-it’s-good, pop-culture phenomenon THE ROOM – will be joining us live via the interwebs for a post-screening Q&A to talk about the film, which he also wrote and stars in.

In the moody horror drama MIRACLE VALLEY, an obsessive photographer and his girlfriend are invited to a desert getaway in search of an ultra-rare bird. Fortune, fame and mending their fading relationship takes a turn at the hands of a sinister force where they face demons from both past, present and future.

“Reminiscent of the best of 1970s horror movies.” (On Cinema)

“The movie has a nod or two to ‘The Room,’ but it’s far from that film’s so-bad-it’s-good qualities. It’s a horror film with a rich sense of atmosphere and humor that never tries too hard and, as a result, is a better film for it.” (NPR)