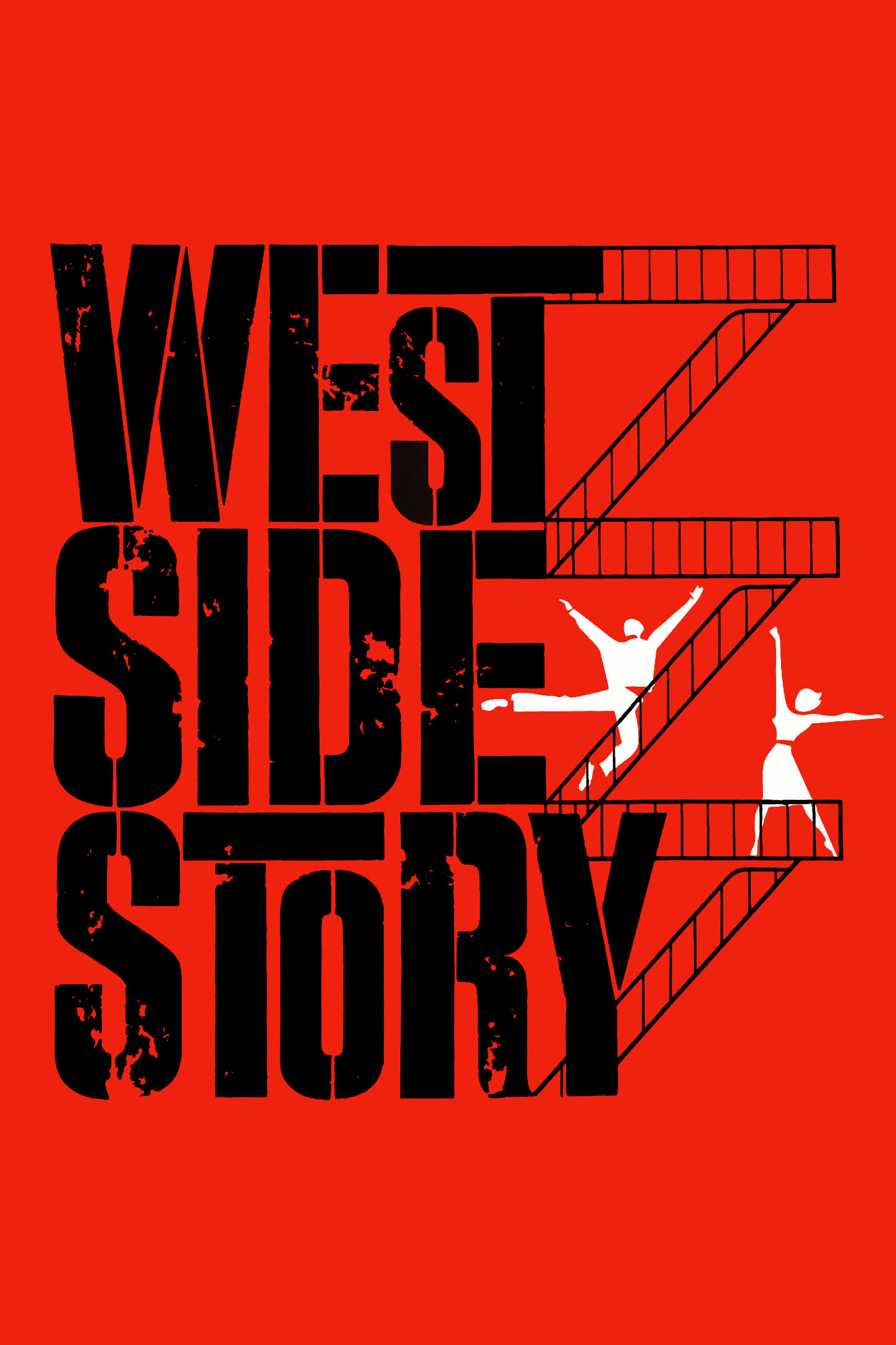 In anticipation of Steven Spielberg's upcoming WEST SIDE STORY, we felt the time was right to re-visit the incomparable 1961 film adaptation - and tip our hat to the late, great composer and lyricist Stephen Sondheim.

Buoyed by Robert Wise's dazzling direction, Bernstein's magnificent score, and Stephen Sondheim's lyrics, WEST SIDE STORY remains, perhaps, the most iconic of all of Shakespeare's adaptations ('Romeo and Juliet') to visit the big screen, winning a whopping ten Oscars (including Best Picture, Best Supporting Actress for Rita Moreno and Best Supporting Actor George Chakiris). The ageless, romantic tale of a turf war between rival teenage gangs in Manhattan's Hell's Kitchen - and the two lovers who cross battle lines - has captivated electrified audiences for over four decades, and is best enjoyed on the big screen. With Natalie Wood, Richard Beymer, and Russ Tamblyn.

"WEST SIDE STORY is a beautifully-mounted, impressive, emotion-ridden and violent musical which, in its stark approach to a raging social problem and realism of unfoldment, may set a pattern for future musical presentations." (Variety)

WEST SIDE STORY (Jerome Robbins, Robert Wise, 1961 / 152 mins / PG) | A musical in which a modern day Romeo and Juliet are involved in New York street gangs. On the harsh streets of the upper west side, two gangs battle for control of the turf. The situation becomes complicated when a gang members falls in love with a rival's sister.