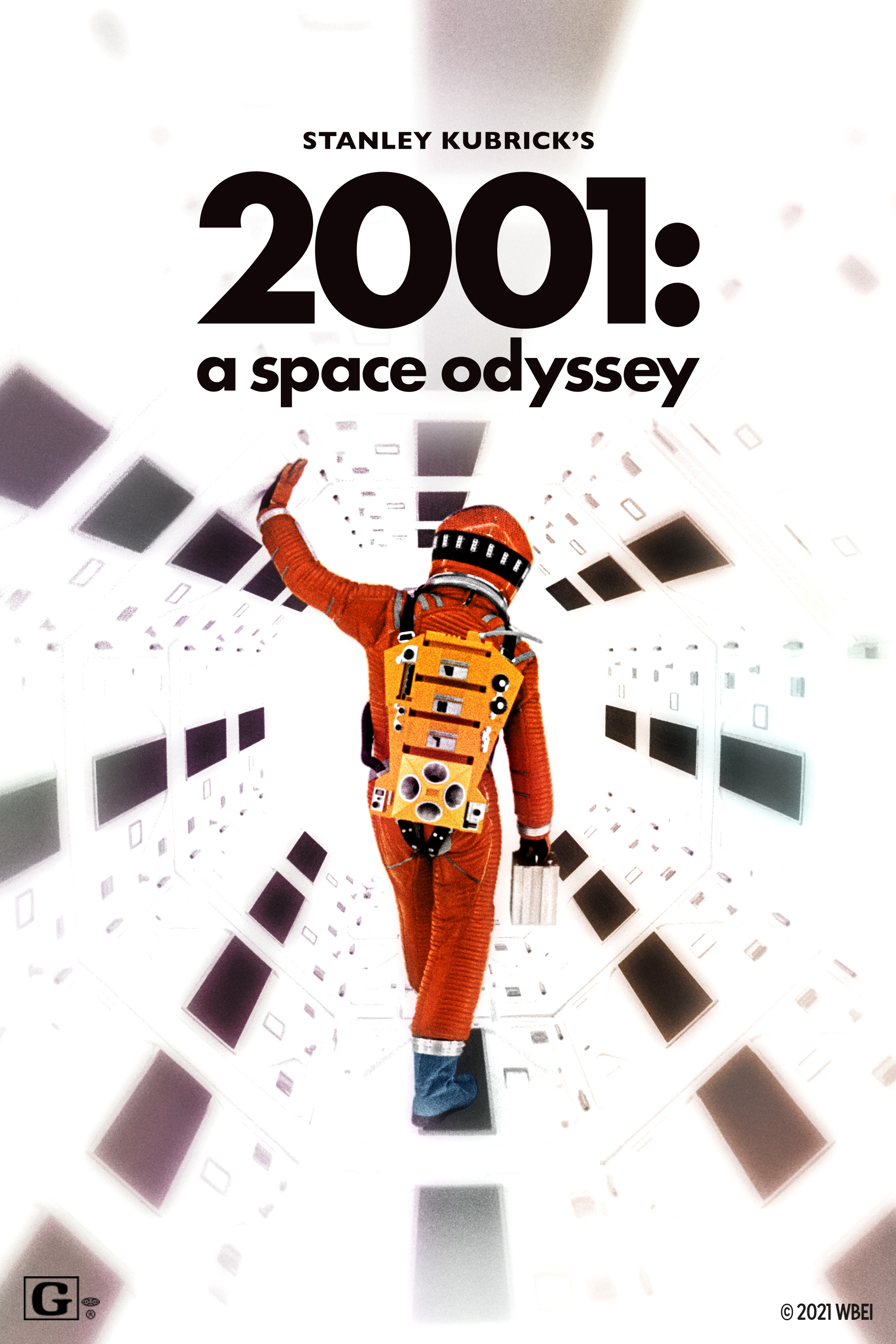 "Just what do you think you're doing, Dave?"

Join us for an encore screening of master storyteller Stanley Kubrick's monumentally epic 2001: A SPACE ODYSSEY (beautifully remastered for its 50th Anniversary in 2018) on Sunday, January 9.

Perhaps more than any other, 2001: A SPACE ODYSSEY inhabits a sort-of poetic, celluloid dreamscape that simultaneously captures and is inspired by humanity's desire to learn about and explore space, an infinite marvel one fictional Captain described so aptly as, "the final frontier."

Kubrick's masterpiece, a visionary, cold-war era sci-fi view into a future that has yet to be written - is just as evocative today as it was upon its release in 1968. Widely regarded as one of the most influential films ever made, 2001: A SPACE ODYSSEY is a veritable cinematic Venn diagram with overlapping themes including human evolution, man's relationship to technology and the implications of artificial intelligence, as well as notions regarding life... beyond terra firma. 2001: A SPACE ODYSSEY is, unquestionably, the Mother of All Space Movies - and a definite big screen must-see. Minors very welcome in the balcony!

"Stanley Kubrick's 2001: A SPACE ODYSSEY is some sort of great film, and an unforgettable endeavor. Technically and imaginatively, what he put into it is staggering." (The New Yorker)

2001: A SPACE ODYSSEY (Stanley Kubrick, 1968 / 143 mins / G) | An imposing black structure provides a connection between the past and the future in this enigmatic adaptation of a short story by revered sci-fi author Arthur C. Clarke. When Dr. Dave Bowman (Keir Dullea) and other astronauts are sent on a mysterious mission, their ship's computer system, HAL, begins to display increasingly strange behavior, leading up to a tense showdown between man and machine that results in a mind-bending trek through space and time.