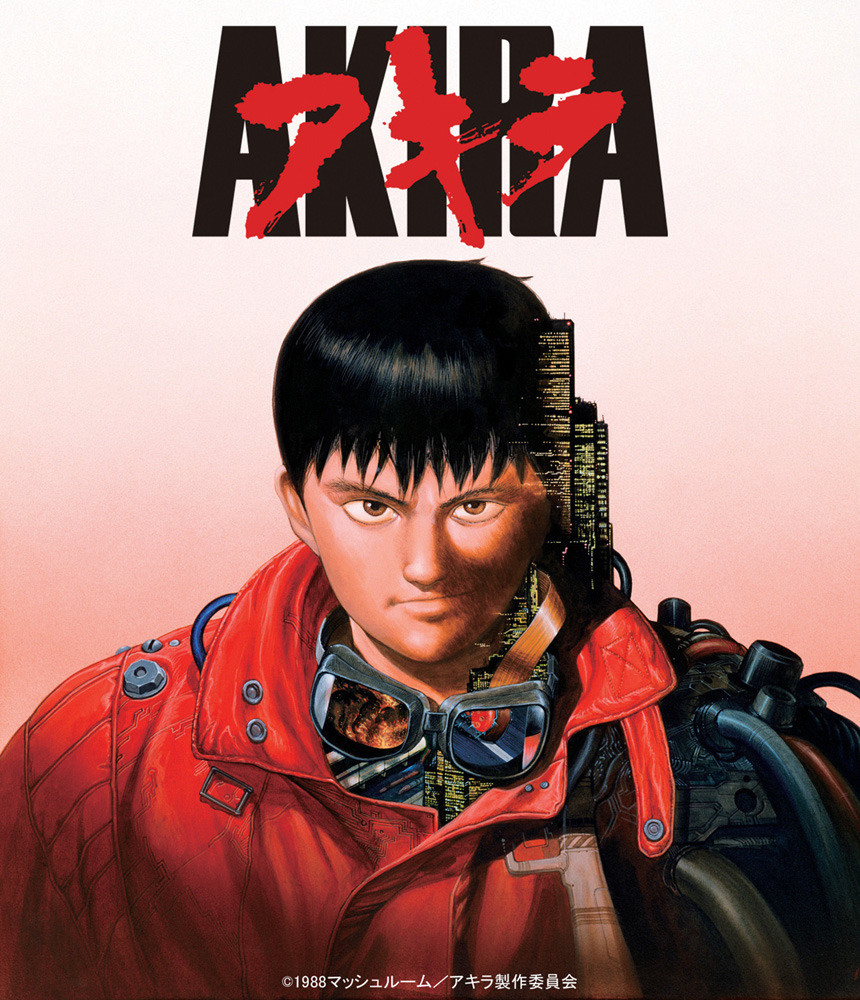 Based on director Katsuhiro Otomo's landmark dystopian manga of the same name, this enduringly popular work of Japanime is a visual feast, featuring epic, hand-drawn cityscapes as a backdrop for a sexy, violent cyberpunk adventure that takes place in the post-apocalyptic city of Neo-Tokyo (in... 2019!). The story follows a teenaged boy who is exposed to a mysterious energy source, and develops telekinetic powers that place him at the center of a conflict that may destroy the world.

"'Akira' is distractingly bloody and violent, but its phenomenal animation and sheer kinetic energy helped set the standard for modern anime." (Rotten Tomatoes)

"An impressive achievement, often suggesting a weird expressionist blend of 2001, The Warriors, Blade Runner and Forbidden Planet." (Time Out)

"A phenomenal work of animation with all the hallmarks of an instant cult classic." (New York Times)

"Easily the most breathtaking and kinetic anime ever made." (Village Voice)

AKIRA (Katsuhiro ??tomo, 1988 / 124 mins / PG / Japanese with English subtitles) In 1988 the Japanese government drops an atomic bomb on Tokyo after ESP experiments on children go awry. In 2019, 31 years after the nuking of the city, Kaneda, a bike gang leader, tries to save his friend Tetsuo from a secret government project. He battles anti-government activists, greedy politicians, irresponsible scientists and a powerful military leader until Tetsuo's supernatural powers suddenly manifest. A final battle is fought in Tokyo Olympiad exposing the experiment's secrets.