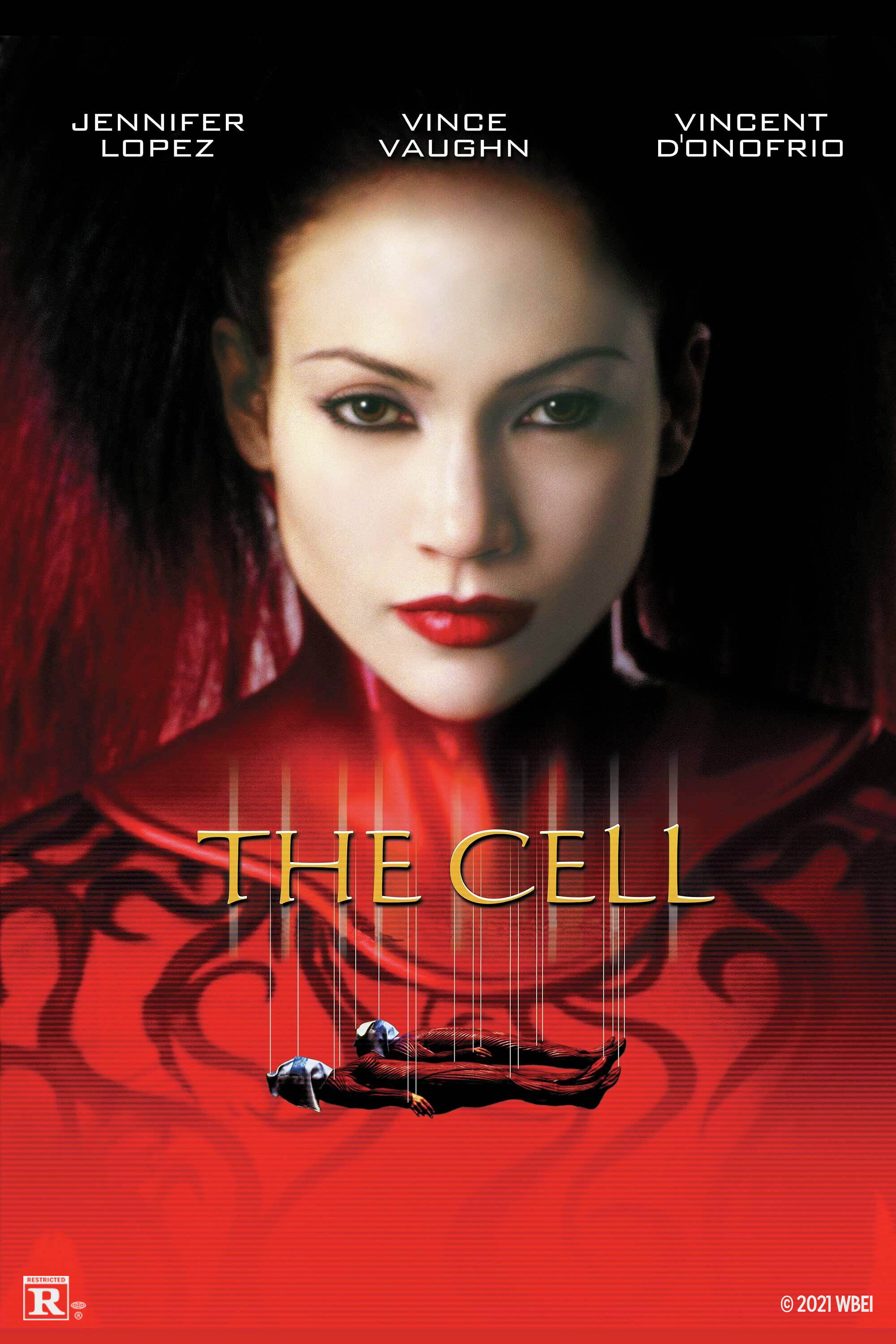 Enter the mind of a killer...

The Rio Theatre's Friday Late Night Movie series continues on January 21 with director Tarsem Singh's stylish, sexy psychological thriller THE CELL. Jennifer Lopez stars as psychotherapist Catherine Deane, who has developed a technique to enter the unconscious mind of another. Now, in a desperate attempt to save an innocent life, she enters the mind of a comatose serial killer to find his latest victim--a young woman whom the maniac has kidnapped and imprisoned in a torture chamber.But once inside the killer's subconscious, a terrifying maze of horror, can Deane return with her life--and her mind--intact? Also starring Vince Vaughan, Vincent D'Onofrio, Colton James, Dylan Baker, Marianne Jean-Baptiste.

"Like [anyone's] imagination, the movie's landscape is littered with half-remembered pop artifacts... what's different is that Tarsem, a commercial and video director here making his feature debut, sticks the protagonists in a garden of unearthly delights." (New York Daily News)

THE CELL (Tarsem Singh, 2000 / 107 mins / 18A) "The Cell" takes a shocking, riveting mind trip into the dark and dangerous corridors of a serial killer's psyche -- a psyche that holds the key to saving the killer's final, trapped victim who remains alive. Making this journey into the recesses of a killer's nightmarish fantasy world is Catherine Deane, a psychologist who has been experimenting with a radical new therapy. Through a new transcendental science, Catherine can experience what is happening in another person's unconscious mind.