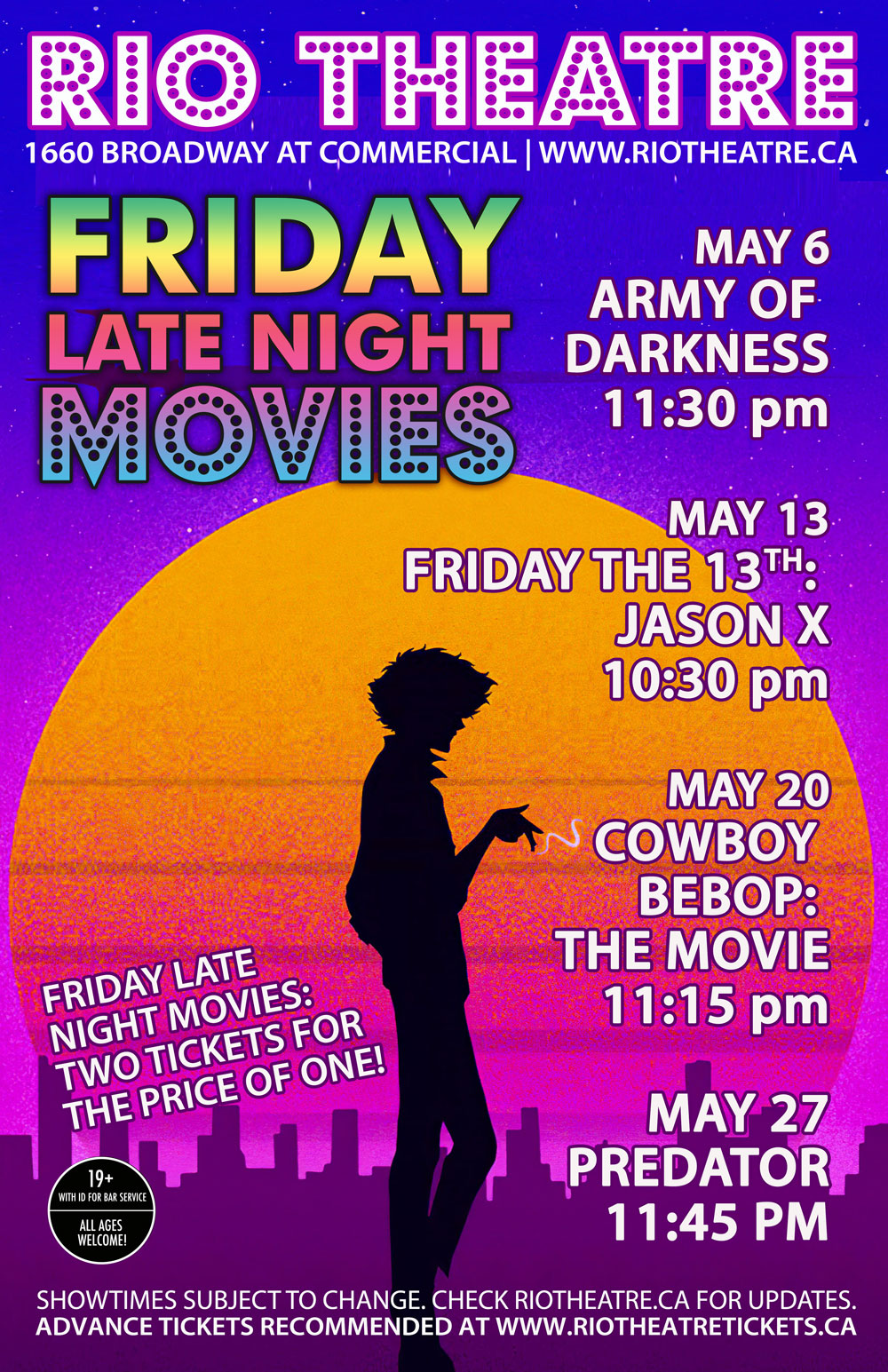 Set in the late 21st century, it jumps into the series' story line just prior to its conclusion, with the bounty hunting crew of the interstellar craft Bebop chasing a hacker aboard a tanker into a major city on Mars. As crew member Faye Valentine closes in on the tanker, she witnesses its catastrophic explosion, which soon appears to be a viral terrorist attack as the death toll continues to mount in the days following. Furthermore, Faye caught a glimpse of the person responsible for the blast and is thus the only surviving witness of the crime. After the government puts out a large bounty for the perpetrator's capture, the Bebop gang -- slacker Spike Spiegel, former policeman Jet Black, and hacker girl genius Edward -- begin their own hunt for the mass murderer, who is eventually revealed to be one Vincent Volaju. Vincent, it turns out, was the lone survivor of a governmental medical test and now seeks revenge by unleashing the same microscopic robotic virus used in the tanker explosion on the unsuspecting city. The Bebop crew must scramble to prevent Vincent from carrying out his plan, as well as try to locate an anti-virus to counterattack the effects of Vincent's virus.

"A brilliant feature-length anime that's good enough to deserve mention in the same breath as 'Akira,' 'Ghost in the Shell,' and 'Spirited Away'." (BBC.com)

COWBOY BEBOP: THE MOVIE "Kaubôi Bibappu: Tengoku no tobira" (Shinichirō Watanabe, 2001 / 120 mins / 14A / Japanese with English subtitles) Cocky Spike Spiegel and the crew of his spaceship, Bebop, an intrepid band of bounty hunters, land on Mars in the year 2071 chasing an enormous cash reward. The four-person team, also including looming cyborg Jet Black, fearless Faye Valentine and tech expert Edward, are in search of ex-military officer Vincent. The former hero has become a biological terrorist with an arsenal of devastating nano-bots that he'll let loose on Alba City on the night before Halloween if his demands aren't met.