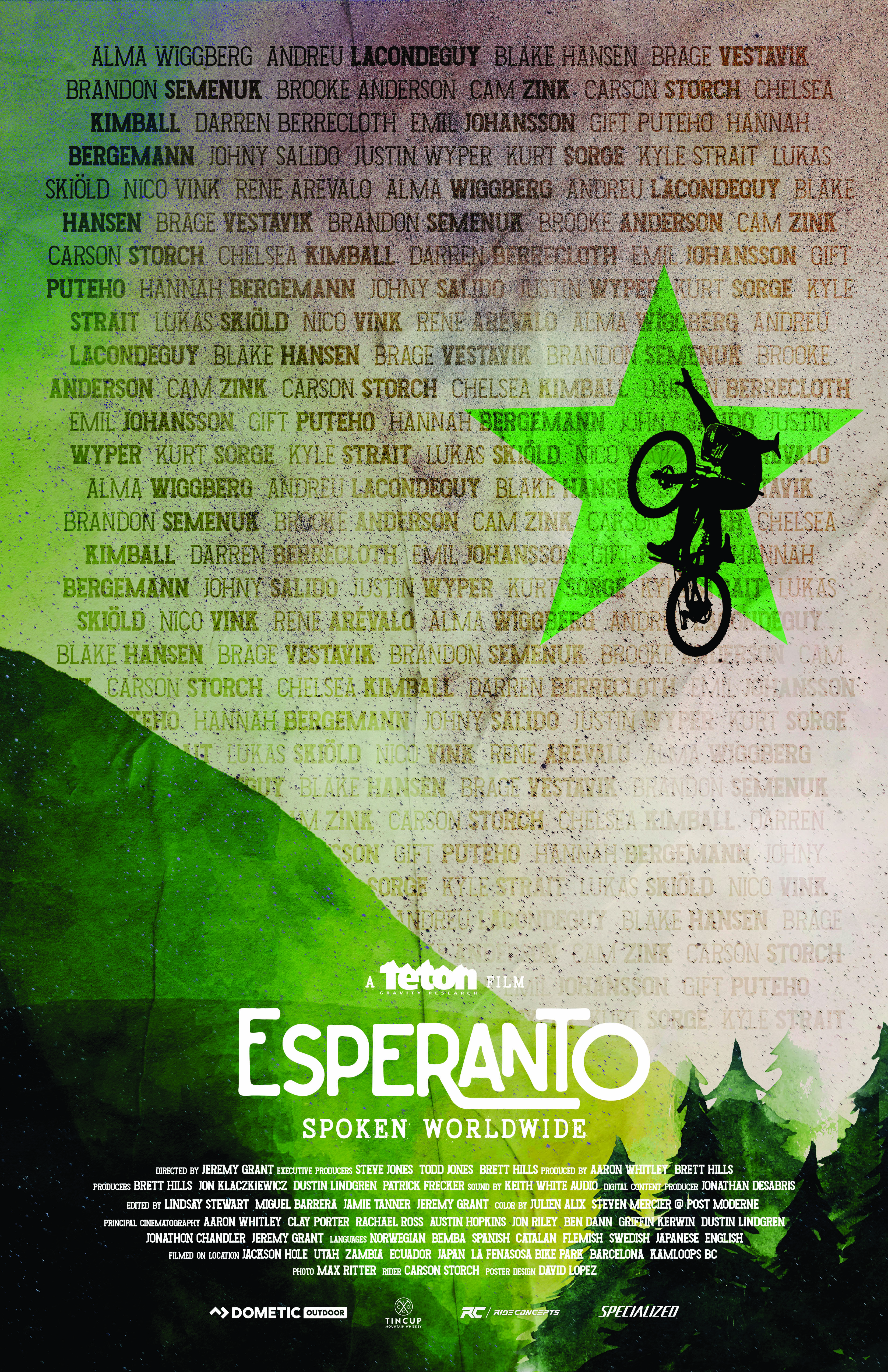 On Thursday, July 21 and Friday, July 22, join Teton Gravity Research (TGR) for the Vancouver premiere of their new mountain bike film, Esperanto. Get hyped to ride with an all-time roster of athletes, prize giveaways from Dometic, Specialized, Tincup, Ride Concepts and more.

This screening is 19+ only w/ID. Sorry, Rio Theatre Groupons and passes n/a for this event.