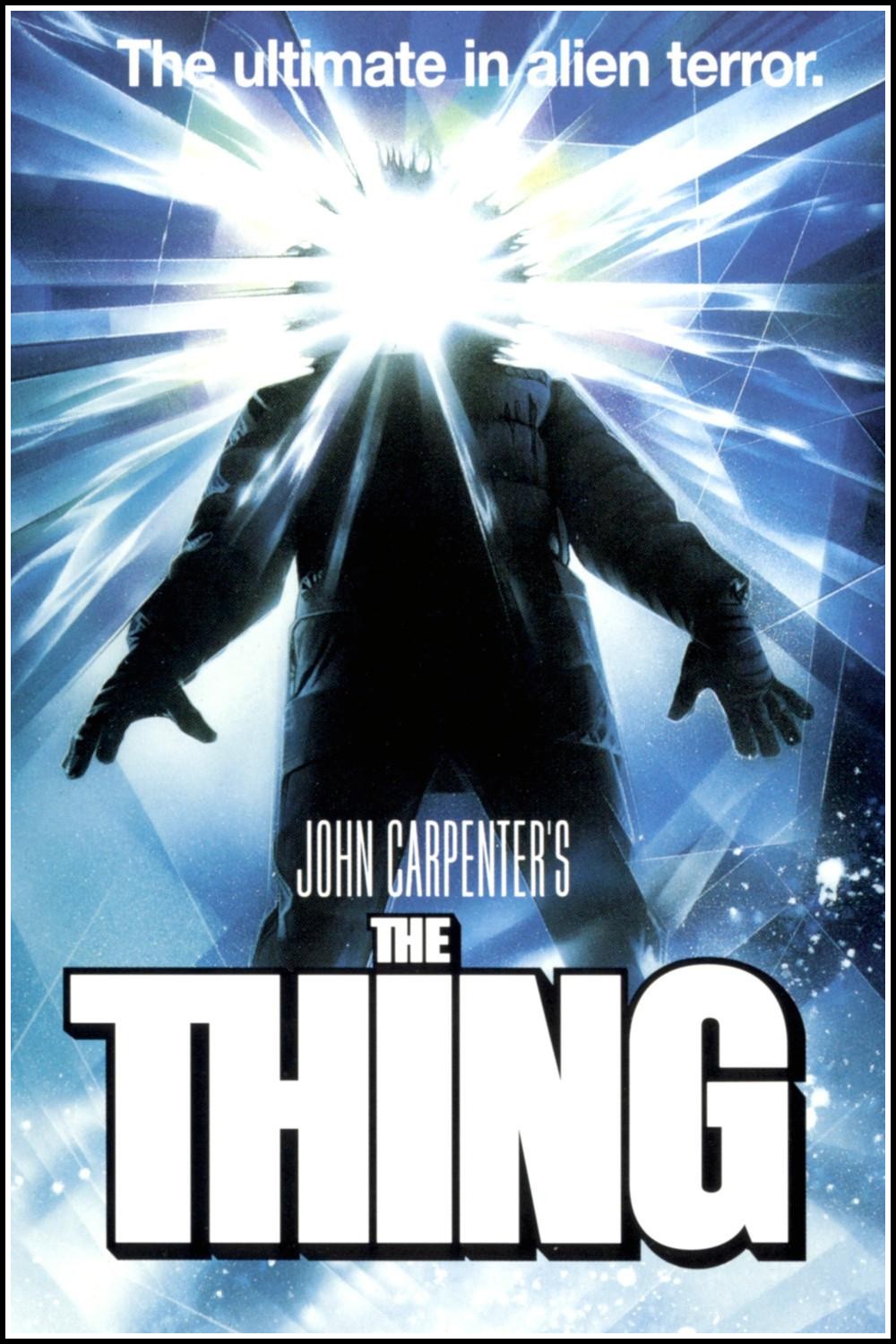 Nothing says "hot summer nights" more than a solid dose of winter-y horror, right? And there's nothing more winter-y (and horrifying) than a prime time, 40th Anniversary screening of John Carpenter's 1982 sci-fi classic THE THING.