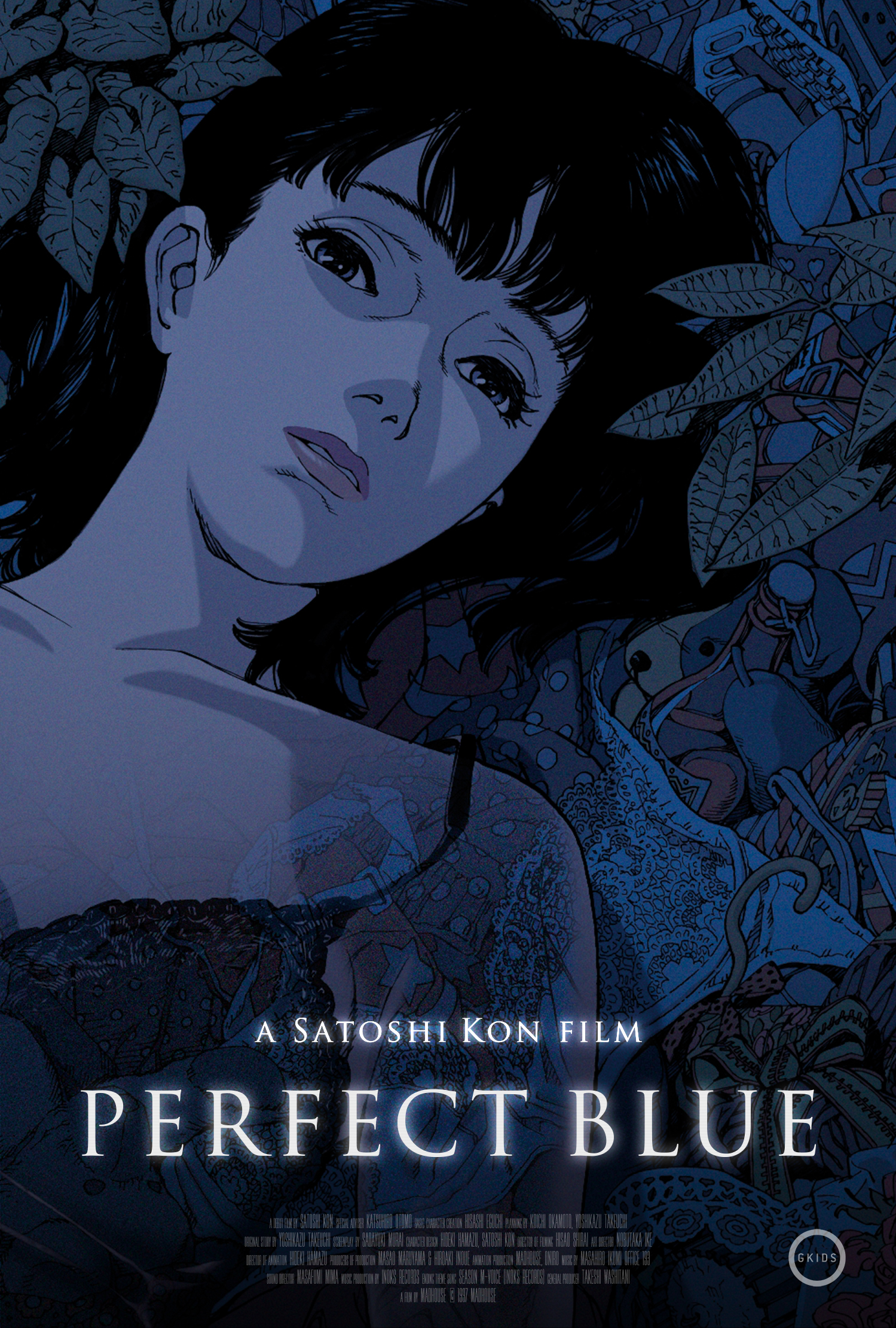 Gorgeously remastered in 2017, PERFECT BLUE is the groundbreaking (and rarely screened) first film from the legendary director Satoshi Kon that follows the story of rising pop star Mima, who has quit singing to pursue a career as an actress and model - but her fans aren't ready to see her go. Encouraged by her managers, Mima takes on a recurring role on a popular TV show, when suddenly her handlers and collaborators begin turning up murdered. Harboring feelings of guilt and haunted by visions of her former self, Mima's reality and fantasy meld into a frenzied paranoia. As her stalker closes in, in person and online, the threat he poses is more real than even Mima knows...

This iconic psychological thriller that has frequently been hailed as one of the most important animated films of all time, as it represents a major change from traditional anime subject matter, analysing the pop icon phenomenon, fame and its psychological impact on the performer.

PERFECT BLUE "Pafekuto buru" (Satoshi Kon, 1997 / 81 minutes /18 A / Japanese with English subtitles) Mima Kirigoe is a singer who leaves her trio to become an actress, a career move that angers her fans, who prefer to see her as the pop idol. Plagued by self-doubt and tormented by humiliating compromises, she begins to be stalked, in her waking and sleeping moments, by an alter ego who claims to be "the real Mima", until she collapses into madness as her coworkers are brutally slain around her.