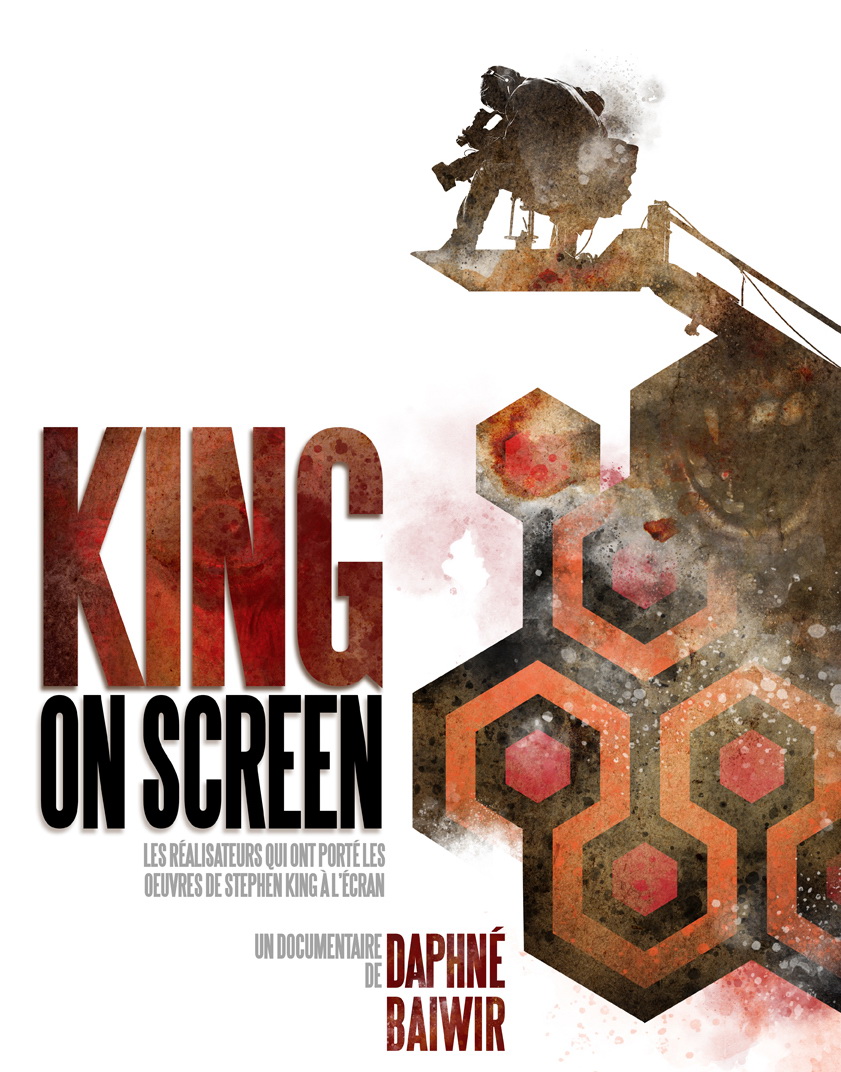 If there's one thing that Rio Theatre audiences can be relied upon for, it's turning up for movies that are adapted from the literary works of iconic horror author Stephen King. His influence on the pop-culture landscape is far-reaching to the point of being immeasurable; beyond screening adapted classics like THE SHiNiNG or MISERY, we've also had the unique honour of showing titles including DOCTOR SLEEP and GERALD'S GAME - with director Mike Flanagan in attendance! (Our friends at the Geekenders have even mounted sold out burlesque tributes to King - twice!)

It's very fitting that the first film in our 2022 Rio Grind Film Festival is filmmaker Daphné Baiwir's documentary KING ON SCREEN, which delves into the impact and legacy the auteur's literary works have had on the cinematic landscape.

Since then, more than 50 directors have adapted the master of horror’s books, in more than 80 films and series, making him now the most adapted author still alive in the world. KING ON SCREEN features an inside look with the majority of directors who’ve adapted Stephen King’s work for screen, showcasing the unique relationship as they re-imagine his style for film and television.

"King is such a well known commodity, this should appeal to a large audience.. The Easter egg filled opening is a great example. Hardcore King fans will enjoy trying to pick everything out, but even those with a cursory knowledge of him will enjoy it." (AIPT Comics)

"An intimate look at the unique relationship between Stephen King’s vast body of work and the directors famous for re-imagining it for the screen.” (Bloody Disgusting)

KING ON SCREEN (Daphné Baiwir, 20222 / 104 mins) 1976, Brian de Palma directs Carrie, the first novel by Stephen King. Since, more than 50 directors adapted the master of horror's books, in more than 80 films and series, making him now, the most adapted author still alive in the world.