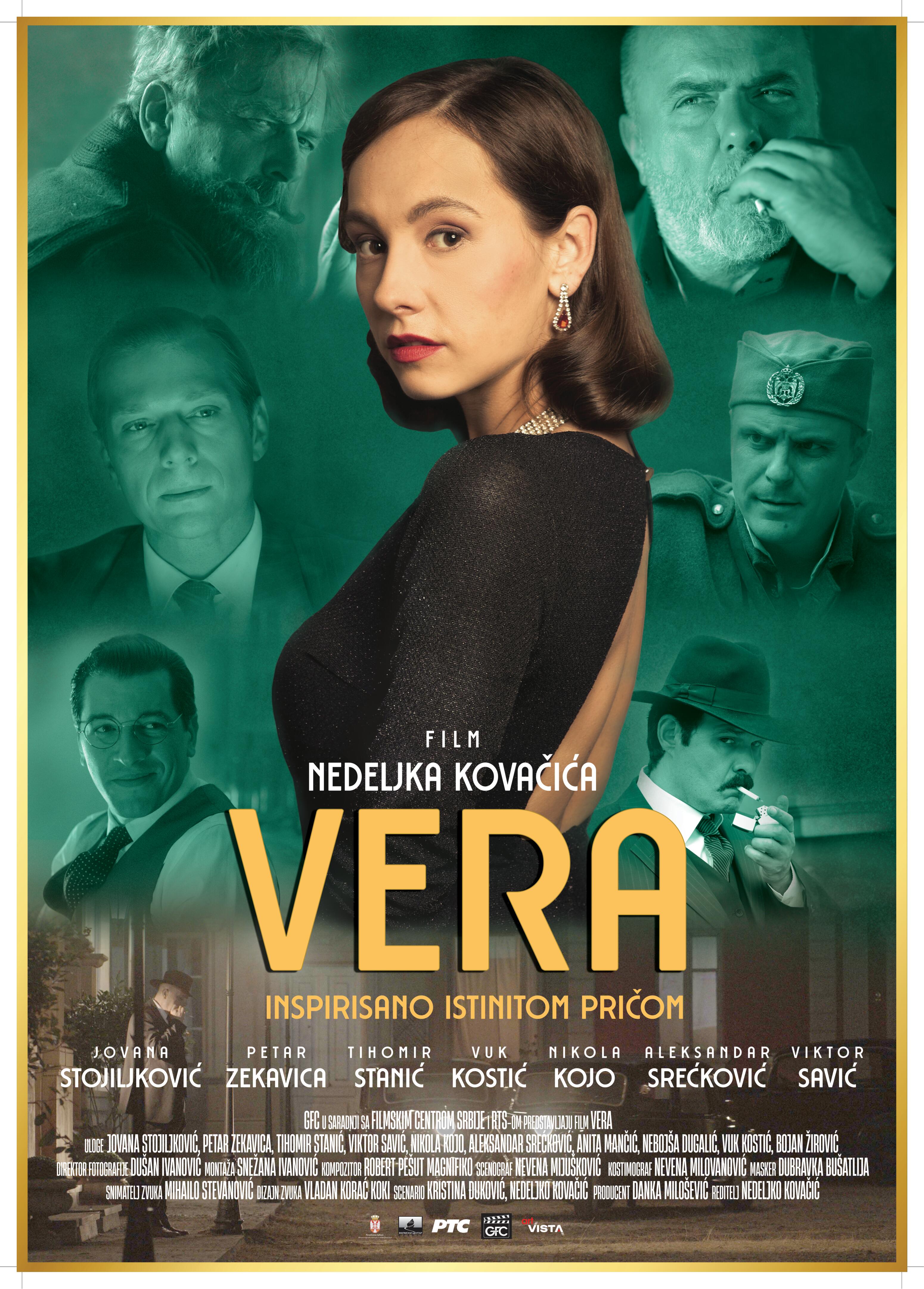 The dramatic thriller VERA is based on the true story of Vera Pesic, a spy in World War 2, who was also called “The Serbian Mata Hari."

In the labyrinth of spy games in the Balkans, from Vienna to Istanbul, Vera Pesic survives amongst Yugoslav, German and British spies with double and triple agendas, alone, with no ideology, but with the will to fight and survive.

VERA (Nedeljko Kovacic, 2022 / 130 mins / Serbian with English subtitles / 14A) Vera is a young woman in the Kingdom of Yugoslavia who gets entangled in the WW2 spy network and also in the patriarchal society full of powerful, arrogant men with whom she deals bravely and arrogantly.