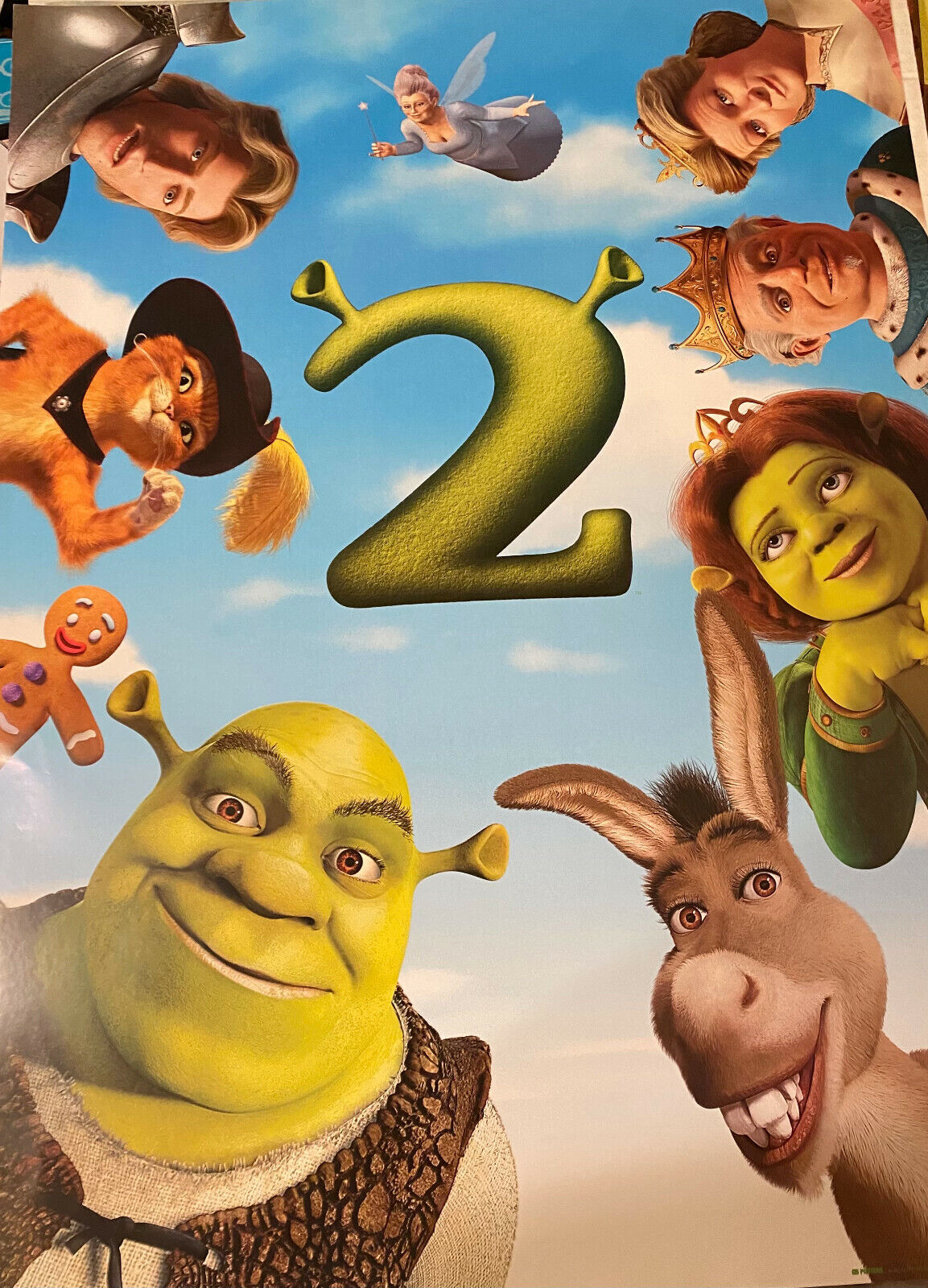 Once upon another time...

Sometime since the release of this lovable animated satire in 2001 and now, SHREK has morphed into something of a cult-classic, a generational touchstone that make is perfect for a double bill screening with our Friday Late Night Movie SHREK 2 January 27.

After returning from their honeymoon and showing home movies to their friends, Shrek and Fiona learn that her parents have heard that she has married her true love and wish to invite him to their kingdom, called Far Far Away. The catch is: Fiona's parents are unaware of the curse that struck their daughter and have assumed she married Prince Charming, not a 700-pound ogre with horrible hygiene and a talking donkey pal.

"The animation by which it stands or falls is as brilliant as ever and, though it wouldn't really be right to call it totally anti-Disney, it certainly trumps that institution for sharpness of focus, notably as far as the screenplay is concerned." (London Evening Standard)

"Can an ogre live happily ever after? Can fairy tale characters be content with their fairy tale lives? Can an Oscar-winning animated success generate a successful sequel? To all these questions, Shrek 2 is happy to answer yes, yes and yes." (Los Angeles Times)

Friday, January 27
Movie 11:20 pm *As this film is part of a double bill, the start time is approximate. Please arrive on time.

SHREK 2 (Andrew Adamson, Kelly Asbury, Conrad Vernon / 2004 / 93 mins / PG) Shrek and Fiona travel to the Kingdom of Far Far Away, where Fiona's parents are King and Queen, to celebrate their marriage. When they arrive, they find they are not as welcome as they thought they would be.