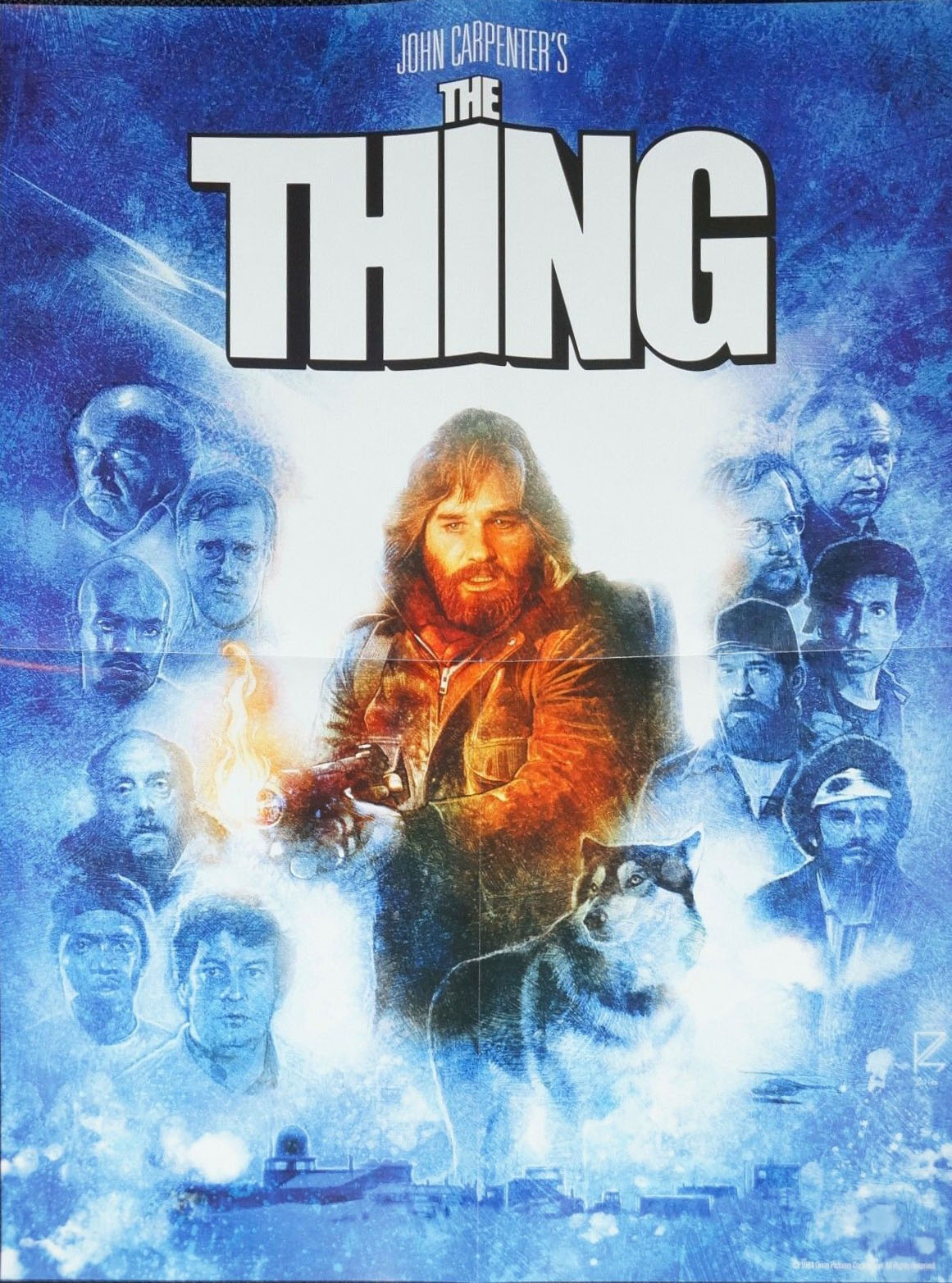 In celebration of John Carpenter's 1976 gritty action thriller ASSAULT ON PRECINCT 13 getting the 4K Restoration treatment, we thought we'd also give it the double bill treatment with another Carpenter classic that his fans can't get enough of - THE THING!

Wednesday, January 25
THE THiNG
Movie 8:45 pm *As this is screening as part of a double bill, the start time is subject to change.