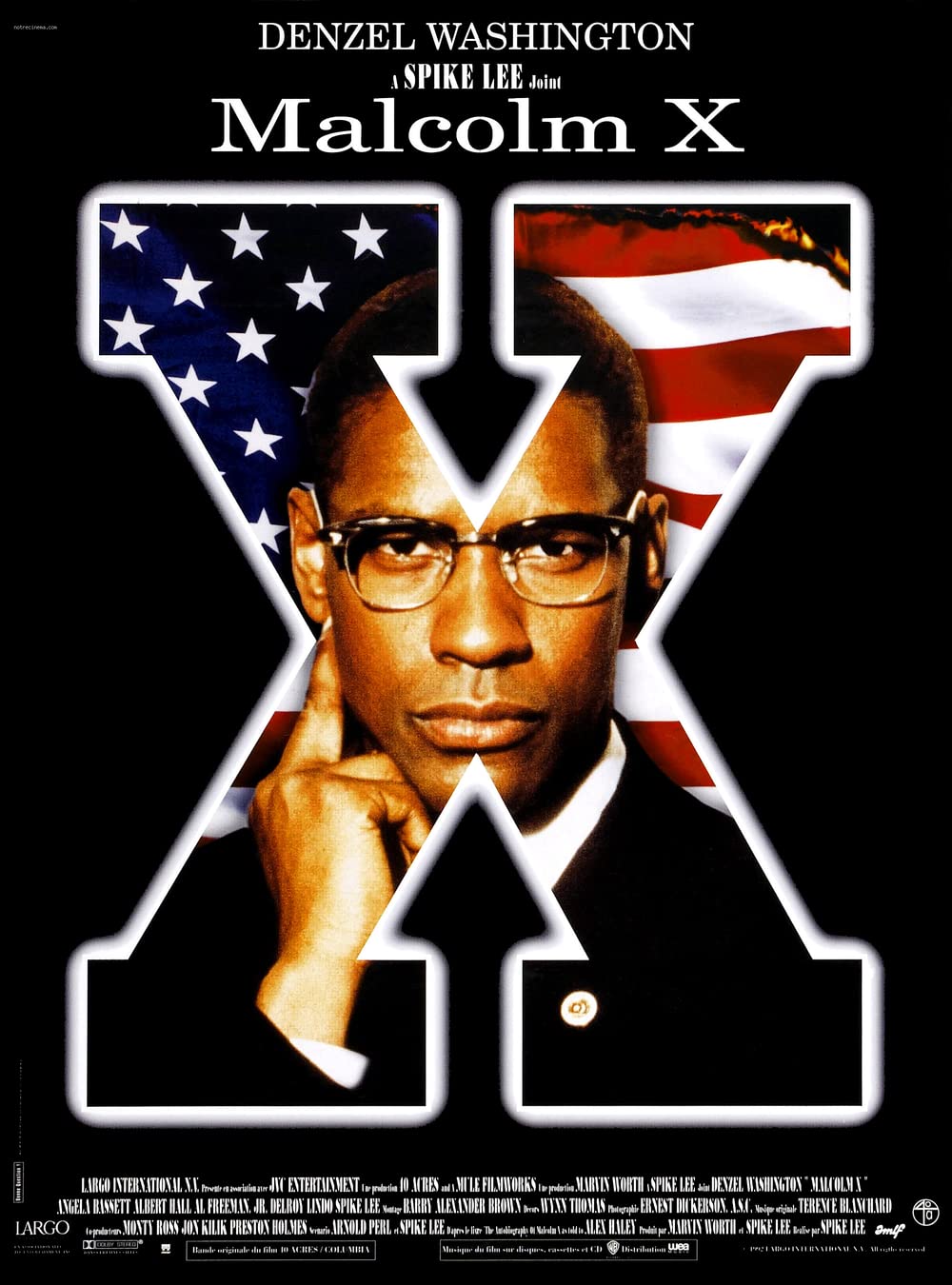 February marks Black History Month, and the Rio Theatre is honouring that with a double bill screening on February 1, featuring two significant films in a a double bill including a 4K restoration of Senegalese director Ousmane Sembène's landmark 1966 film BLACK GIRL (aka, "La noire de...", #97 in Sight and Sound's most recent poll of The Greatest Films of All Time), paired with what many film-lovers believe to be filmmaker Spike Lee's most important film (not to mention Denzel Washington's most indelible performance), MALCOLM X.

Lee's grand, sweeping epic MALCOLM X is a tribute to the controversial black activist and leader of the struggle for black liberation. The film chronicles the iconic figure who hit bottom during his imprisonment in the '50s, became a Black Muslim and then a leader in the Nation of Islam. His assassination in 1965 left a legacy of self-determination and racial pride. With Angela Bassett, Delroy Lindo, Spike Lee, James McDaniel, Al Freeman Jr, Lonette McKee.

"Lee and company have performed a powerful service: they have brought Malcolm X very much to life again, both as man and myth." (Newsweek)

"A spiritually enriching testament to the human capacity for change -- and surely Spike Lee's most universally appealing film." (Washington Post)

MALCOLM X
7:45 pm *As this is a double feature, this is an approximate start time. Please arrive on time

MALCOLM X (Spike Lee, 1992 / 202 mins / 14A) Biographical epic of the controversial and influential Black Nationalist leader, from his early life and career as a small-time gangster, to his ministry as a member of the Nation of Islam.