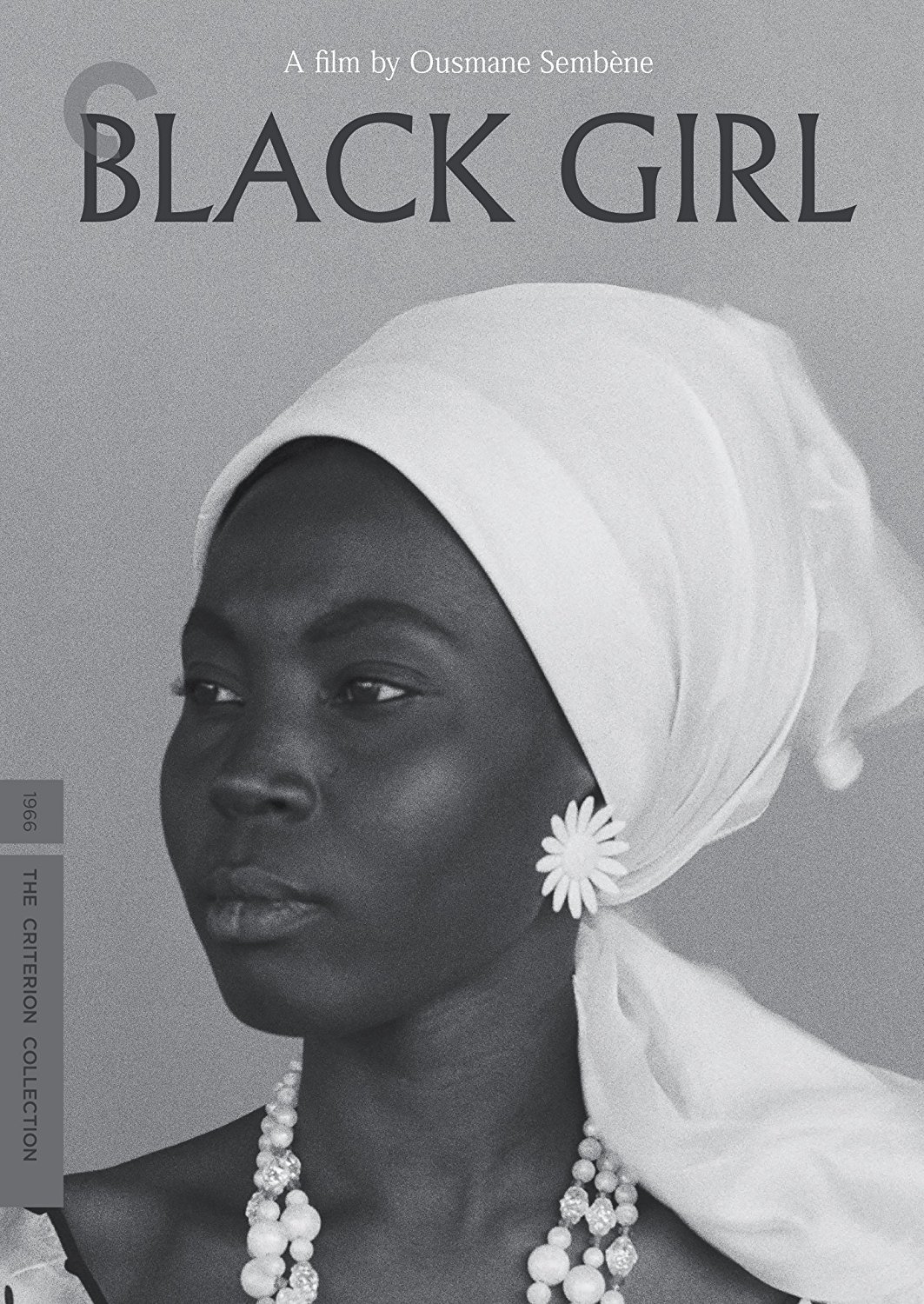 February marks Black History Month, and the Rio Theatre is honouring that with a double bill screening on February 1. We will be featuring two significant titles, including a 4K restoration of Senegalese director Ousmane Sembène's landmark 1966 BLACK GIRL (aka, "La noire de...", it currently sits at #97 in Sight and Sound's most recent poll of The Greatest Films of All Time) paired with what many film-lovers believe to be filmmaker Spike Lee's most important film (not to mention Denzel Washington's most indelible performance), MALCOLM X.

Ousmane Sembène, one of the greatest and most groundbreaking filmmakers who ever lived and the most internationally renowned African director of the twentieth century, made his feature debut in 1966 with the brilliant and stirring BLACK GIRL ("La noire de . . ."). Sembène, who was also an acclaimed novelist in his native Senegal, transforms a deceptively simple plot—about a young Senegalese woman who moves to France to work for a wealthy white couple and finds that life in their small apartment becomes a figurative and literal prison—into a complex, layered critique on the lingering colonialist mindset of a supposedly postcolonial world.

Featuring a moving central performance by Mbissine Thérèse Diop, BLACK GIRL is a harrowing human drama as well as a radical political statement—and one of the essential films of the 1960s. Diop stars here as Diouana, a young woman from Dakar who moves to France to work in a wealthy French couple’s home. Initially elated, she quickly becomes disillusioned by the experience — she’s made to feel increasingly alienated and "othered" by her employers, who view her as an exotic servant and little more. With Anne-Marie Jelinck, Robert Fontaine.

"Sembene keeps his metaphors under control, and the result is a message movie with an unusual depth of characterization." (Chicago Reader)

BLACK GIRL (Ousmane Sembène, 1966 / 59 min / French with English subtitles) A Senegalese woman works as a maid in France for a couple who treat her as a slave.