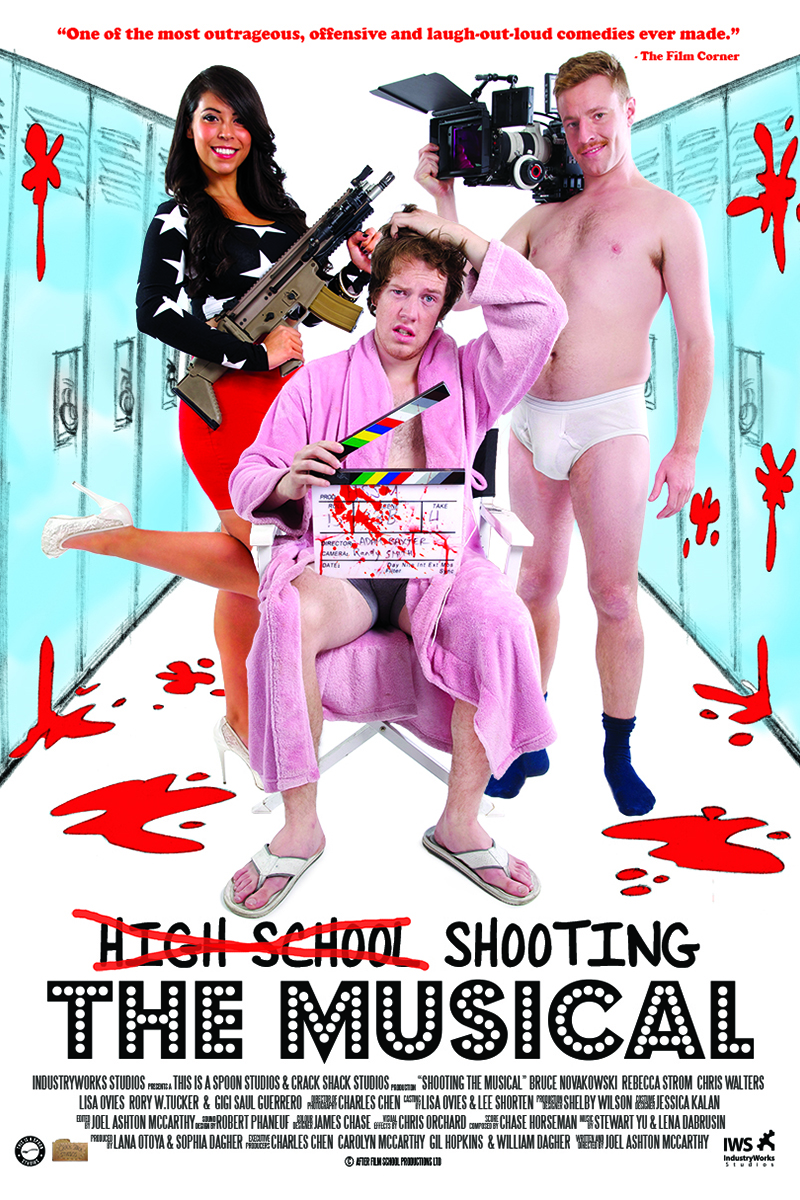 This is a hilarious mockumentary about the travails facing film school graduates as they try to find money to mount their first features. A rather talentless would-be hack substitutes his own script for the work of a deceased roommate who actually has some financing in place, and the result is a hilariously tasteless film within a film High School Shootings -The Musical. Over a hundred Vancouver area film school graduates, friends and musicians worked on this film. With Bruce Novakowski, Chris Walters, and Rebecca Strom.

"One of the most outrageous, offensive, and laugh-out-loud comedies ever made." (The Film Corner)

*Must be 19+ w/ID for entry and bar service.
**Sorry, Groupons and passes not accepted for this event.