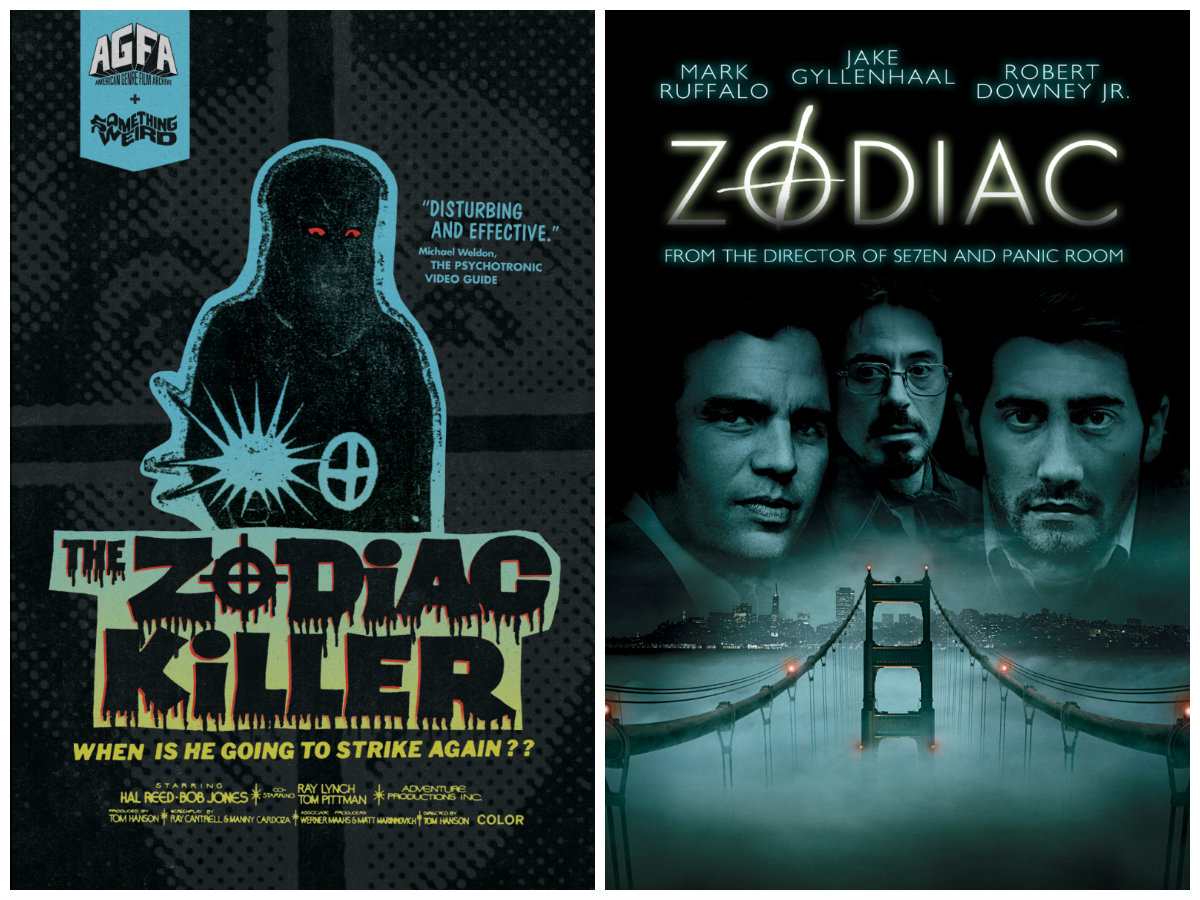 Tom Hanson - who had previously owned a chain of Pizza Man restaurants - made the genre film THE ZODIAC KILLER in an effort to capture the real-life Zodiac Killer (a serial murderer who terrorized residents of Northern California in the late 1960s and early 1970s). That plan didn’t work. Instead, we got the most outrageous and compelling "tabloid horror" vortex in the history of planet Earth (and beyond). During theatrical screenings, Hanson constructed in-theater "traps" to lure the killer from hiding. These included the use of an ice cream freezer filled with rent-a-cops and a raffle with a motorcycle as a prize.

Why not make it a ZODIAC DOUBLE FEATURE kinda night and see both THE ZODIAC KILLER and ZODIAC for one sweet, double bill price?

*Minors welcome in the balcony to both films. (Please note these films are rated 18A.) Must be 19+ w/ID for bar service and main floor seating.
*Groupons and passes OK for any single film! Please redeem at the door.

THE ZODIAC KILLER (Tom Hanson, 1971 / 87 mins / 18A) The San Francisco area is beset by a series of seemingly random murders without motive or pattern. The police are taunted by phone calls and letters. Could the maniac be the violent, truck driver, or the seemingly mild-mannered mailman, or even a cop?

ZODIAC (David Fincher, 2007 / 162 mins / 18A) In the late 1960s and 1970s, fear grips the city of San Francisco as a serial killer called Zodiac stalks its residents. Investigators and reporters become obsessed with learning the killer's identity and bringing him to justice. Meanwhile, Zodiac claims victim after victim and taunts the authorities with cryptic messages, cyphers and menacing phone calls